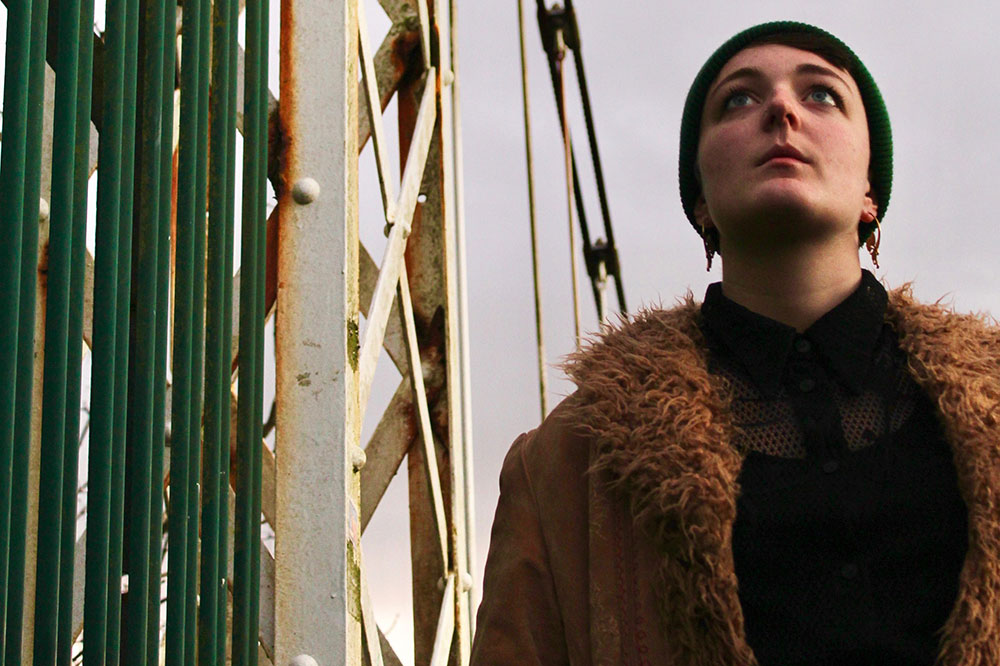 Elaine Malone is a folk artist with a strong psychedelic sensibility hailing from Limerick and now residing in Cork.

Today we’re premiering the video for ‘Mindless’, a track taken from her recent debut EP Land.

The track and video showcase Malone’s tendency toward the surreal. Awash with sepia tones, performance artist Inma Pavon slowly unfurls from a plastic wrapping to the backdrop of an idyllic field. It’s a captivating spectacle. One which contrasts images of nature with the industrial.

If you haven’t heard the track yet now’s your chance. It’s a haunting piece of folk-psychedelia, complete with a spacey vocal lead and crisp rolling guitar lines. It’s one of the richest tracks off Land, which stands out as one of the Irish releases of the year so far.