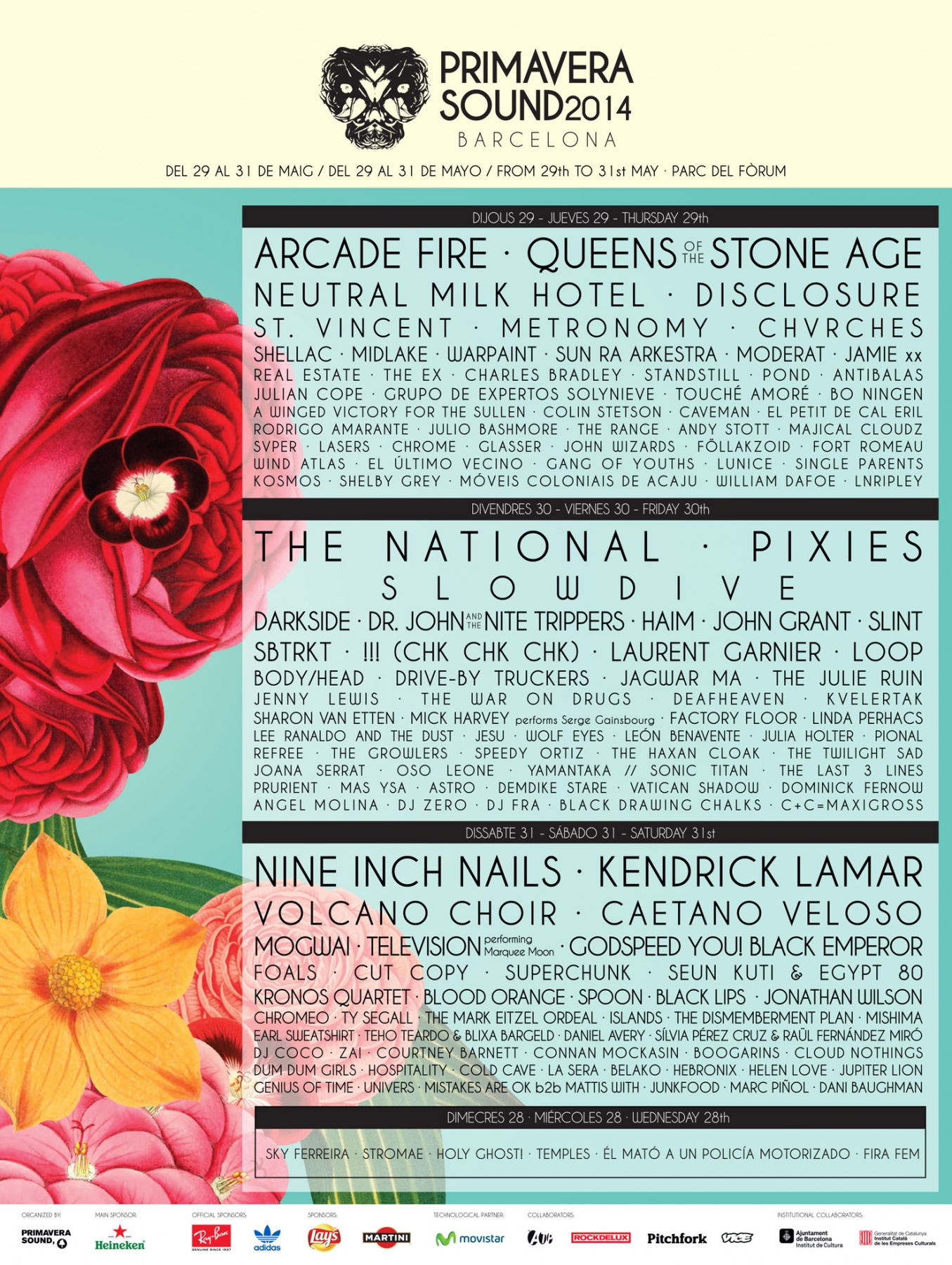 The Mighty Stef – ‘Nightwatchman of the Iveagh Flats’ (video)

Primavera Sound Barcelona’s lineup for May 29th to 31st this year is out and at the top it’s pretty rockcentric.

Tickets are €175 until February 7th, the same day the Poro edition is announced. More info. 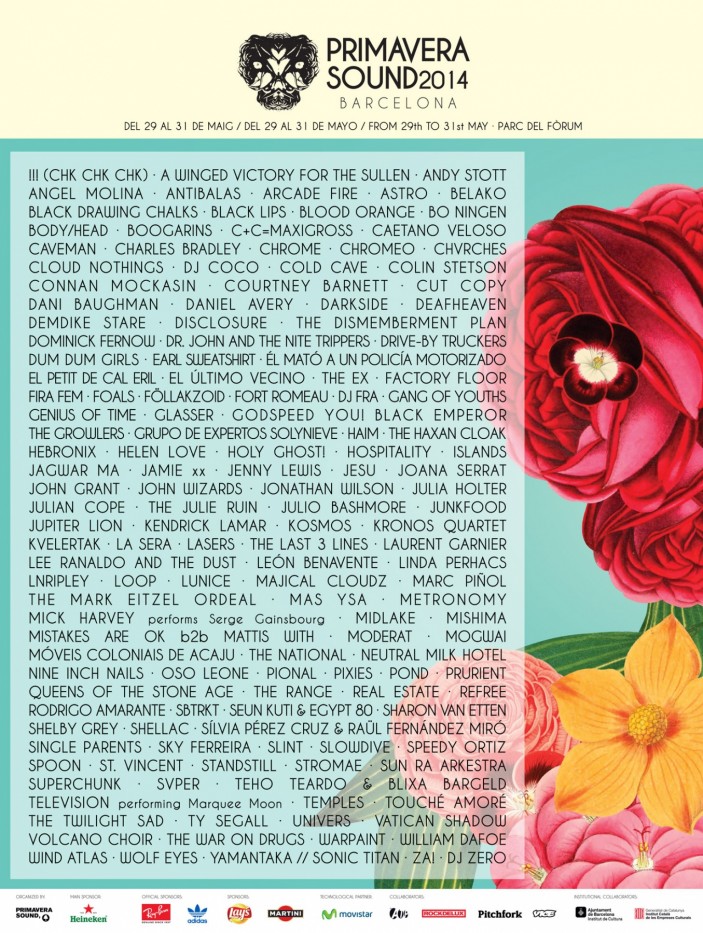