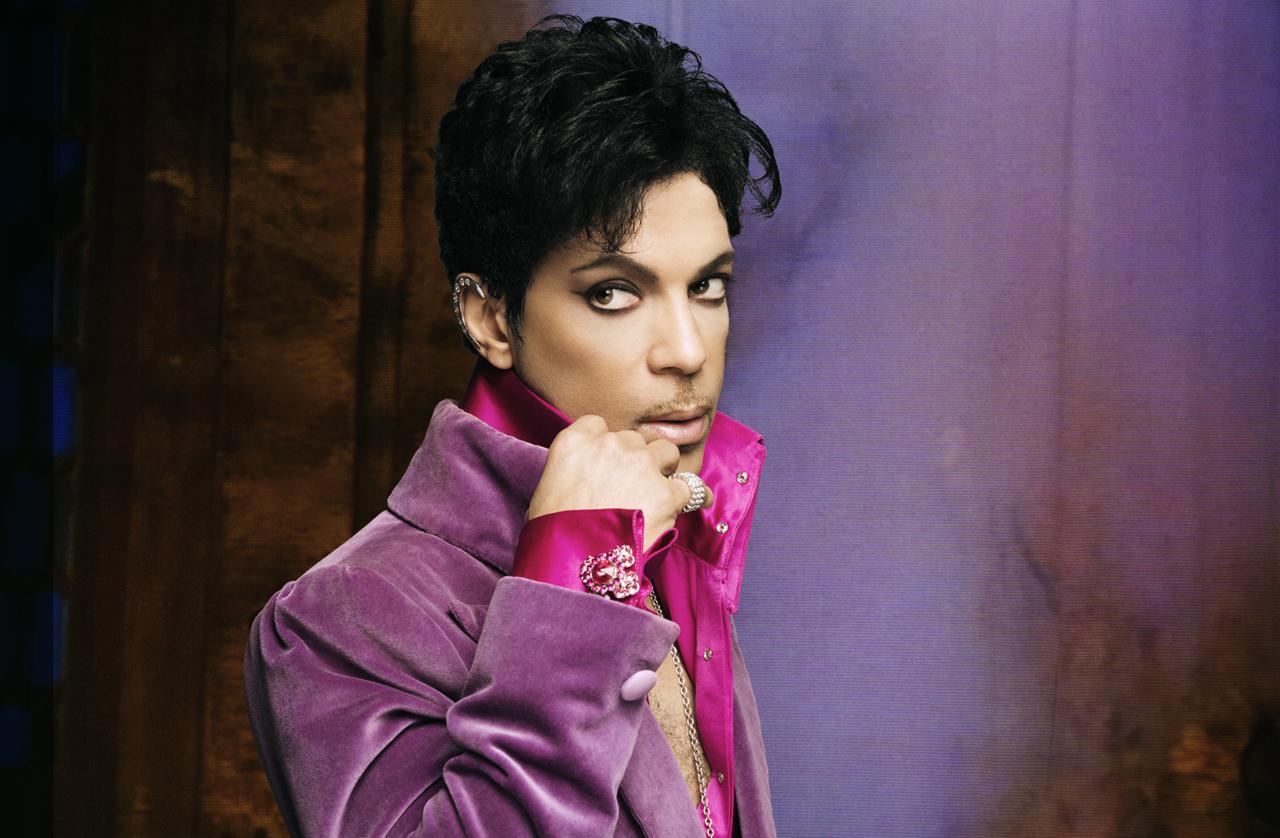 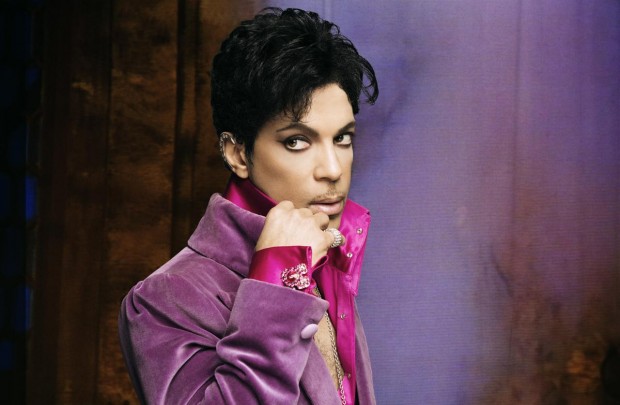 The new Prince song is what they call in the soul industry as a baby maker. Prince wants his lady before the first meal of the day and goes heavy on the innuendo to a bumpin’ soulful beat. “Grits and gravy, cheese eggs and jam / Can nobody cook it like you girl / No ma’am!” While it doesn’t quite go as explicit into metaphorical ridiculousness as R Kelly’s celestial sex-obsessed ‘Sex Planet’ (“I’m about to twinkle it / And touch your soul / Once I enter into your black hole” = GROSS), it’s a devilishly good track. As the purple one himself says “Prince is in charge now.” He’s still the dude. The song is available to purchase at 3rdeyegirl.com along with ‘Screwdriver’ and a couple of other tracks. There’s also another site and a Twitter feed involved somehow so maybe Prince has retracted his “the internet is completely over” stance somewhat.

Chvrches impress once again with ‘Recover’