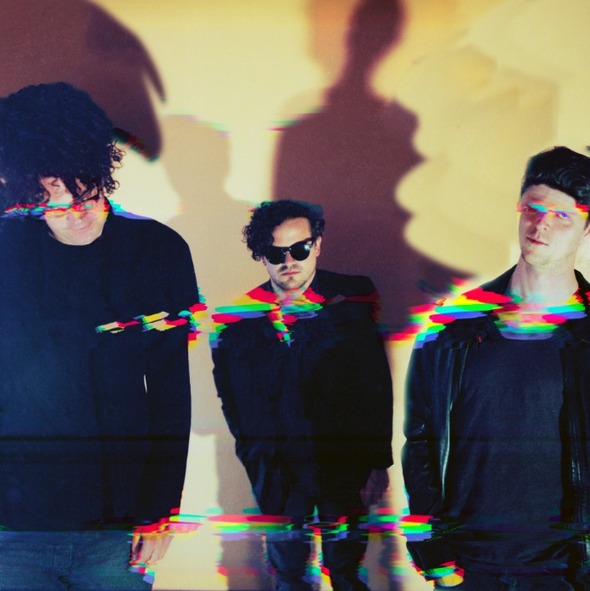 Homosapien is the title of Australian London-based band PVT’s new fourth album due on Felte (a change from Warp) and judging by the two new tracks, ‘Shiver’ and now, ‘Nightfall’, it’s aptly named as the humans sound more in control of the machines than ever before on their tracks. There are more vocals and more harmonies, leading the way, underpinned by arpeggiating synthesizers, expressive rhythms and a lurking sense of unease around the corner.

The band are on tour with Menomema, Gotye and Bloc Party until the end of the year. This tune is released for download on the 22nd.

We Are Losers – ‘Salt Lips’