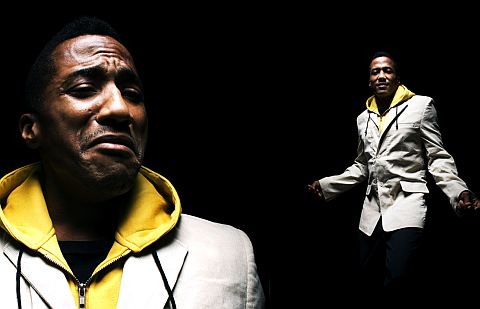 Q-Tip proved last week there are some tangible benefits to following musicians on Twitter as he debuted this ‘Renaissance Rap’ remix tune through it. In the tradition of ‘Scenario’ it features a multitude of rap stars delivering their own rhymes over the original. It sure is nice to hear. Recycling is important don’t ya know?

Q-Tip makes his debut Irish performance (with a full live band) on the 13th of March in the Button Factory. Go.

Aeroplane, Twitter..and the Golden Girls? If you say so..