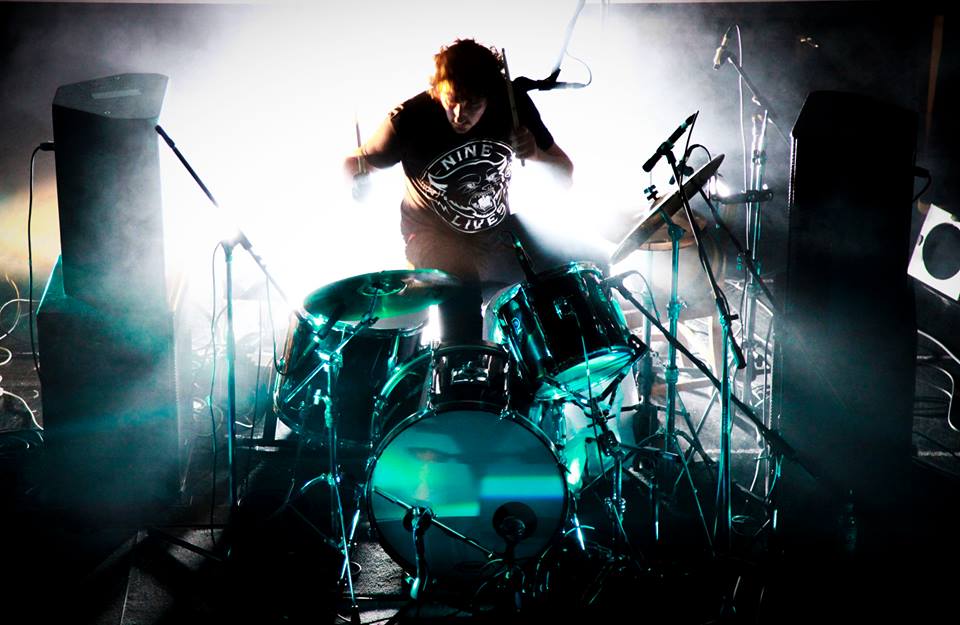 Jeremy Hickey has been dividing his time between France and Ireland of late, playing with the French electro band Bot’Ox and most recently, with Justice’s Xavier de Rosney and DVNO’s Mehdi Pinson.

While we await the outcome of that meeting, Hickey is returning to R.S.A.G. for his new album later in the year, the first fruits of which, ‘I’ll Be There’, displays a more electronic-focused style than his previous percussive sound of live alternative rock instrumentation and percussive funk.

“For this track I wanted it to sound somewhere between Caribou, Four Tet and DJ Shadow. With the female vocal adding a ghostly entity whispering menacingly,”

The video is by Geppetto.

Mr Twin Sister – ‘Out Of The Dark’