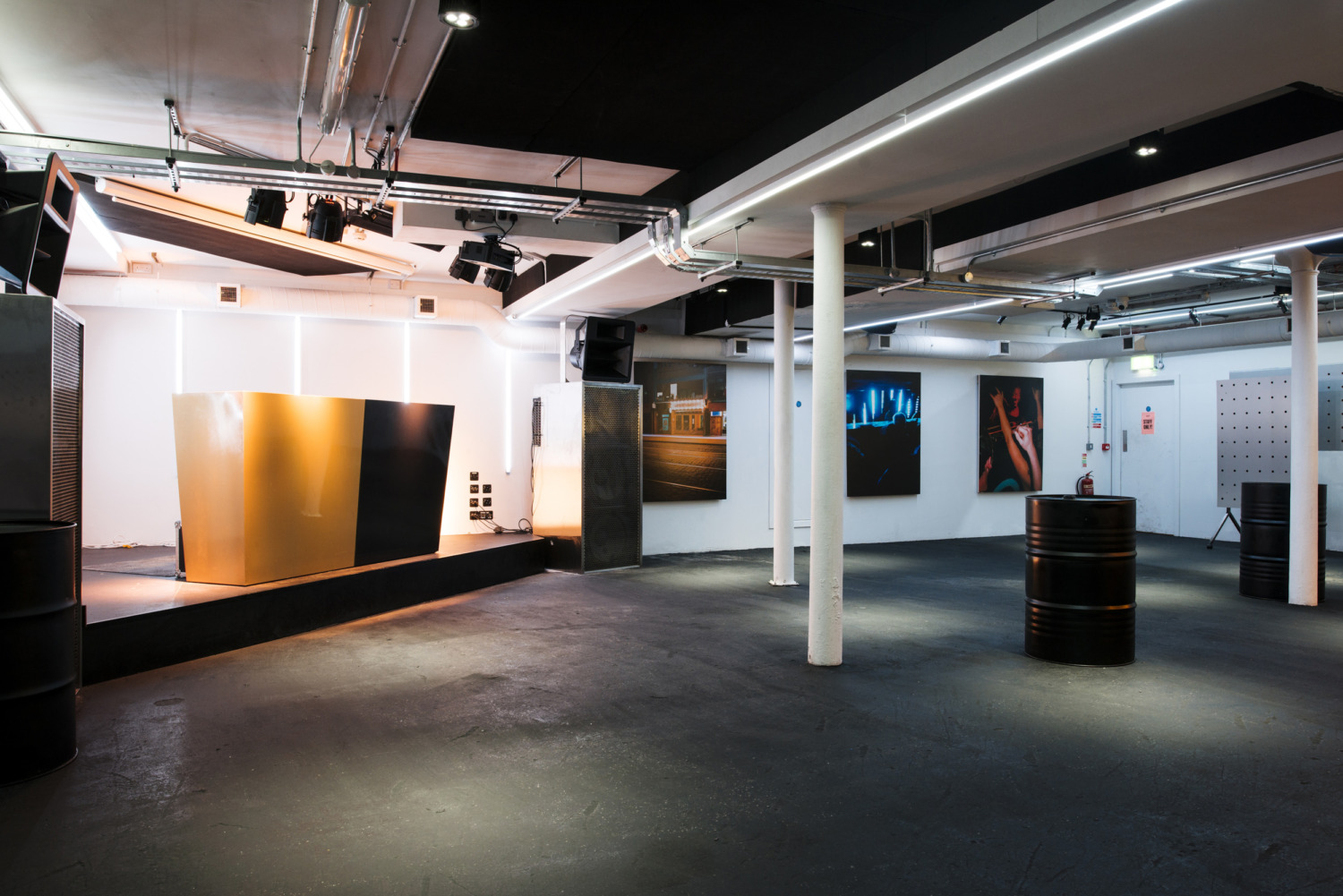 Racket is the new venue space that opened last weekend in the basement of the Bodytonic’s Bernard Shaw space on the Northside of the city.

The venue has announced the majority of its lineup for the rest of the year for the 250-standing capacity space that will also host exhibitions, talks, comedy, DJs and a lifestyle shop selling records, prints, art and apparel during the day.

There’s a 34 square metres of wall space for displaying & exhibiting art & visuals in the space.

The space is kitted out with a Funktion One Soundsystem, a modular stage andthere’s also The Studio, a purpose built music studio for podcast, mixes or just a meeting space.