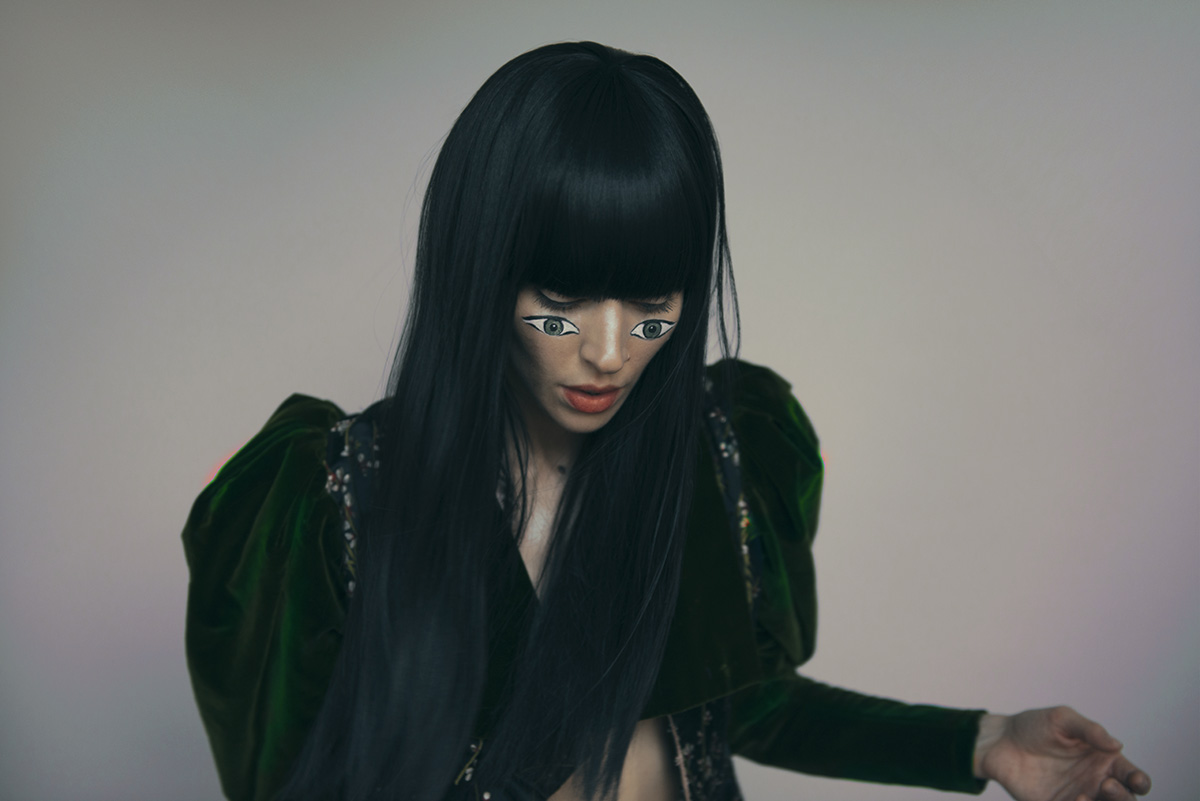 Recorded in transient spaces like airport gates, hotel closets or the more concrete villa in Rome with only a laptop mic, Polachek really takes advantage of modern music technology by using MIDI obes, organs and other instrumentation to create her synthetic soundscapes.

“I’ve done everything with Chairlift from an androgynous, non-gendered point of view,” she told The Fader recently. “What makes Ramona’s world specific is a sort of femininity that I’ve never gotten into before.”

An album conducted and worked upon all in her own time and with no one else involved in the process, Polachek says it’s a personal record with a pastoral feel despite its digitised synthetics.

“It’s exciting to live in a time when vocals don’t sound human half of the time,” Polachek says. “I was going after the idea of what the 2014 equivalent of a shepherdess singing in a field would sound like. What’s the contemporary equivalent of that character?”