Didn’t get a chance to play this until today but it was worth the wait. NYC hip-hop collective Ratking and sulky boy wonder King Krule. Both acts are signed to XL so this was probably an easy thing to sort out. But also, Krule also moonlights as a beat producer Edgar The Beatmaker sometimes too. The tune reminds me of something from Rawkus back in the day.

It’s taken from Ratking’s debut LP So It Goes out on Hot Charity/XL in April.

Here’s ‘Canal’ from the album: 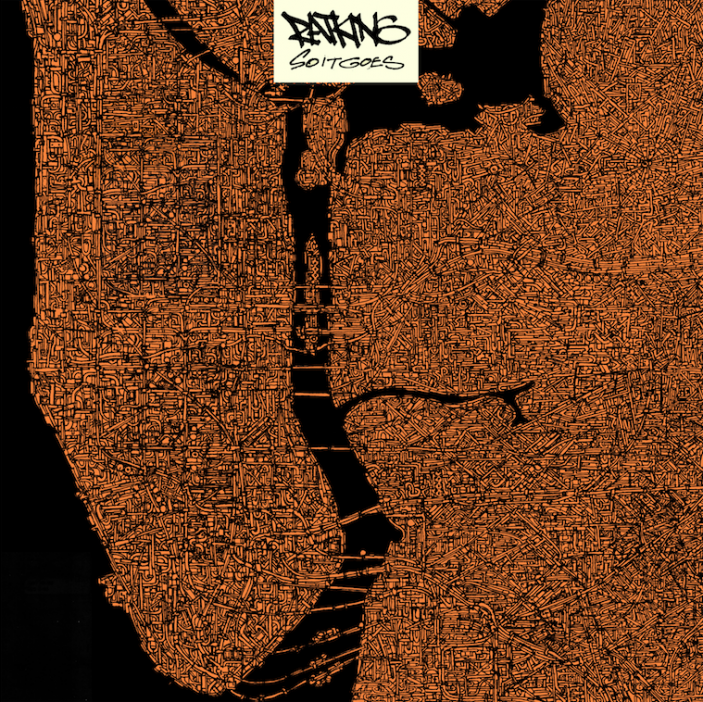