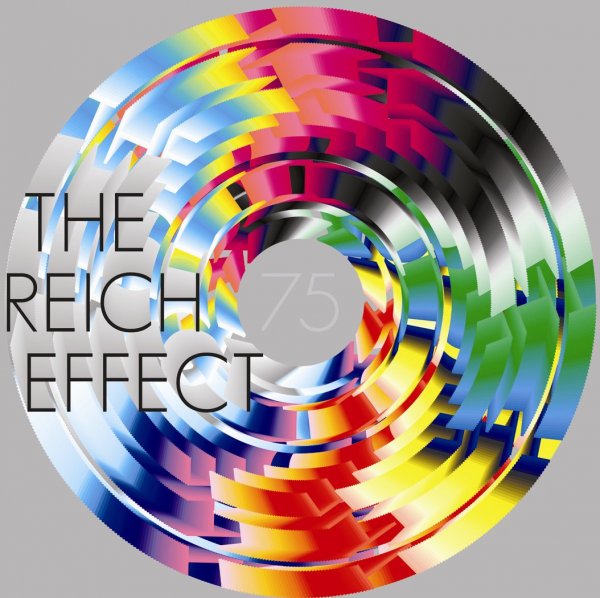 As you may know, The Reich Effect ran a remix competition over the last month to give producers an opportunity to rework Steve Reich’s Drumming. The submitted remixes were then sent to the judges who included myself, Jim Carroll, Gavin Friday, Stevie G, and Donal Dineen. A shortlist of five was produced from our choices and Steve Reich chose the winner himself…Denis Clifford of Cork. Congrats Denis!

Here’s his track which I described as ambitous and melodic in my notes:

I really enjoyed the time I spent listening to the remixes. Here were the top five as submitted by the judges. Four of these were in my top five.