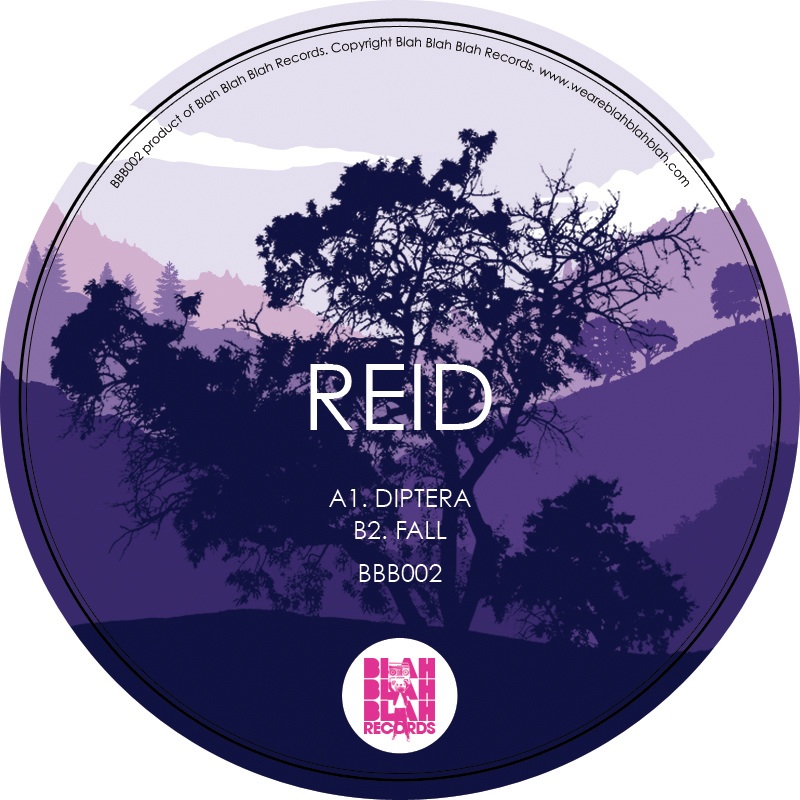 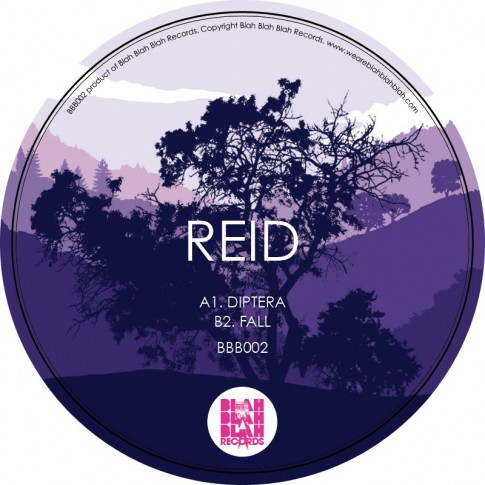 Things have been progressing nicely for Cork’s REID since 2012 hit. He’s got himself on a management agency and ‘Diptera’, one of the tracks released on his second release for the upcoming Blah Blah Blah label was used in a documentary From The Inside Out for US filmmakers Second Base Films. The doc also features tunes from Chase & Status, Nero and Digitalism.

‘Diptera’ / ‘Fall’ get a digital release on February 20th. The former is a quiet/loud compressed synth line workout while the latter is more fluid and rolling with bells and big beats.