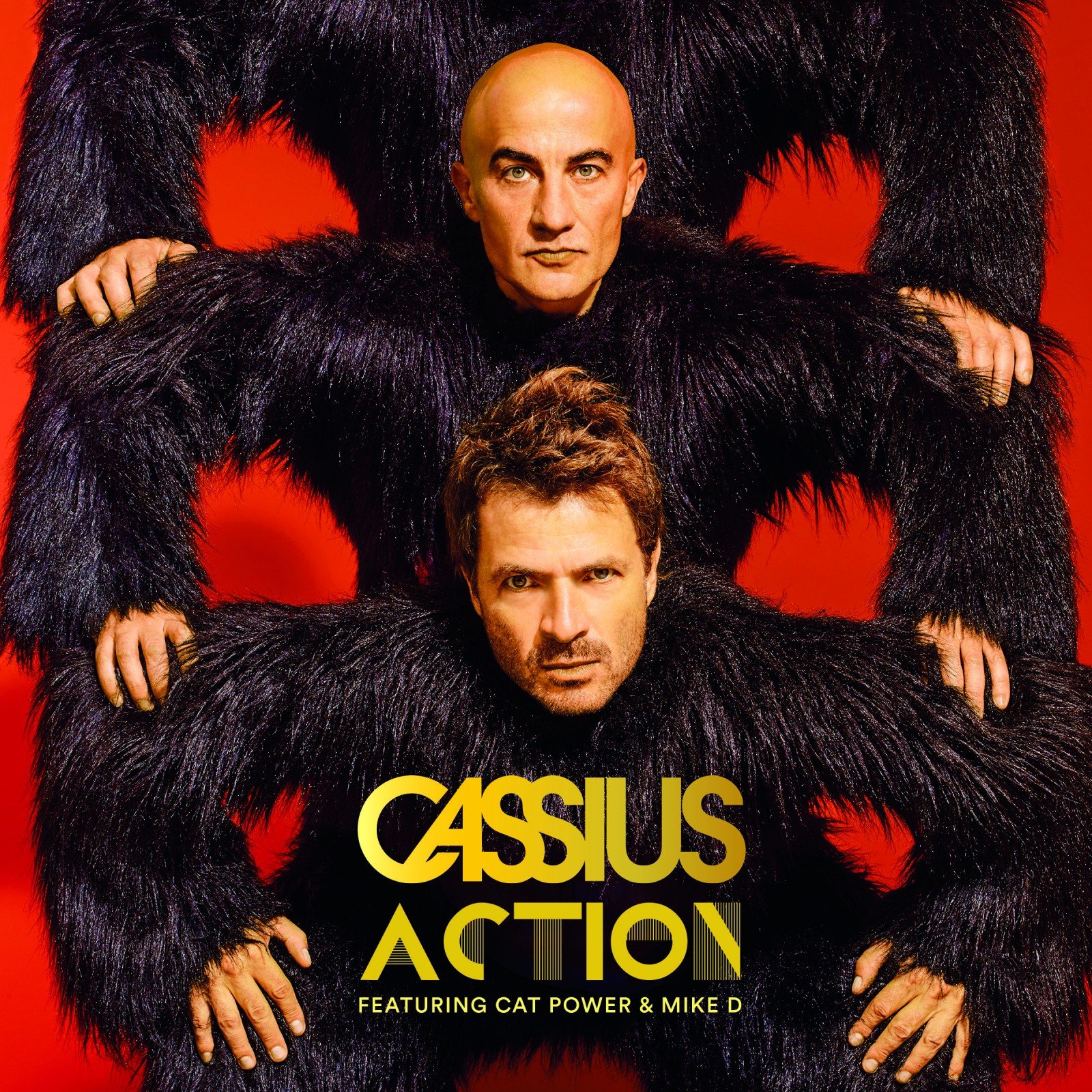 Four years on from the death of MCA, it’s clear, as it should be that the Beastie Boys are done releasing music under the name.

In 2013, the remaining Beasties Mike D and Adrock appeared in a Yoko Ono video but there’s been very little else on offer.

On Friday, French band Cassius changed that with the appearance of a new song ‘Action’ featuring Mike D and singer Cat Power on the hook. It’s a rolling percussive dance track that has the hallmarks of a laid-back sunshine groove.