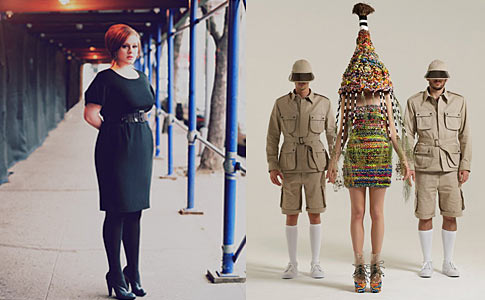 A regular roundup of five tunes that are getting repeated plays.

I wasn’t convinced by this tune after the first two plays but hearing it next to something similar it really stood out. It’s also as Holy Ghost! have demonstrated in the past, DFA Records disco through and through. Their debut album is out in April.
Download: Holy Ghost – Do It Again

As heard on Benji B, Jam City take Glasgow’s ’80s funk band EndGame’s slowed-down track and give it some modern urgency and new percussion.

Recommended by Liam Griffin from State, ∇nknown ShΔpes has a free EP you can pick up from Groovement. I don’t know much about him, but I love this big synth and huge beats tune.
Download: ∇nknown ShΔpes – Shapes and Stars

Childish Gambino adds a verse to Jamie xx’s masterful Adele shuffle. One of the tunes of the year already established right here.

Keep Shelly in Athens – ‘Running Out Of You’ (Solar Bears Remix)