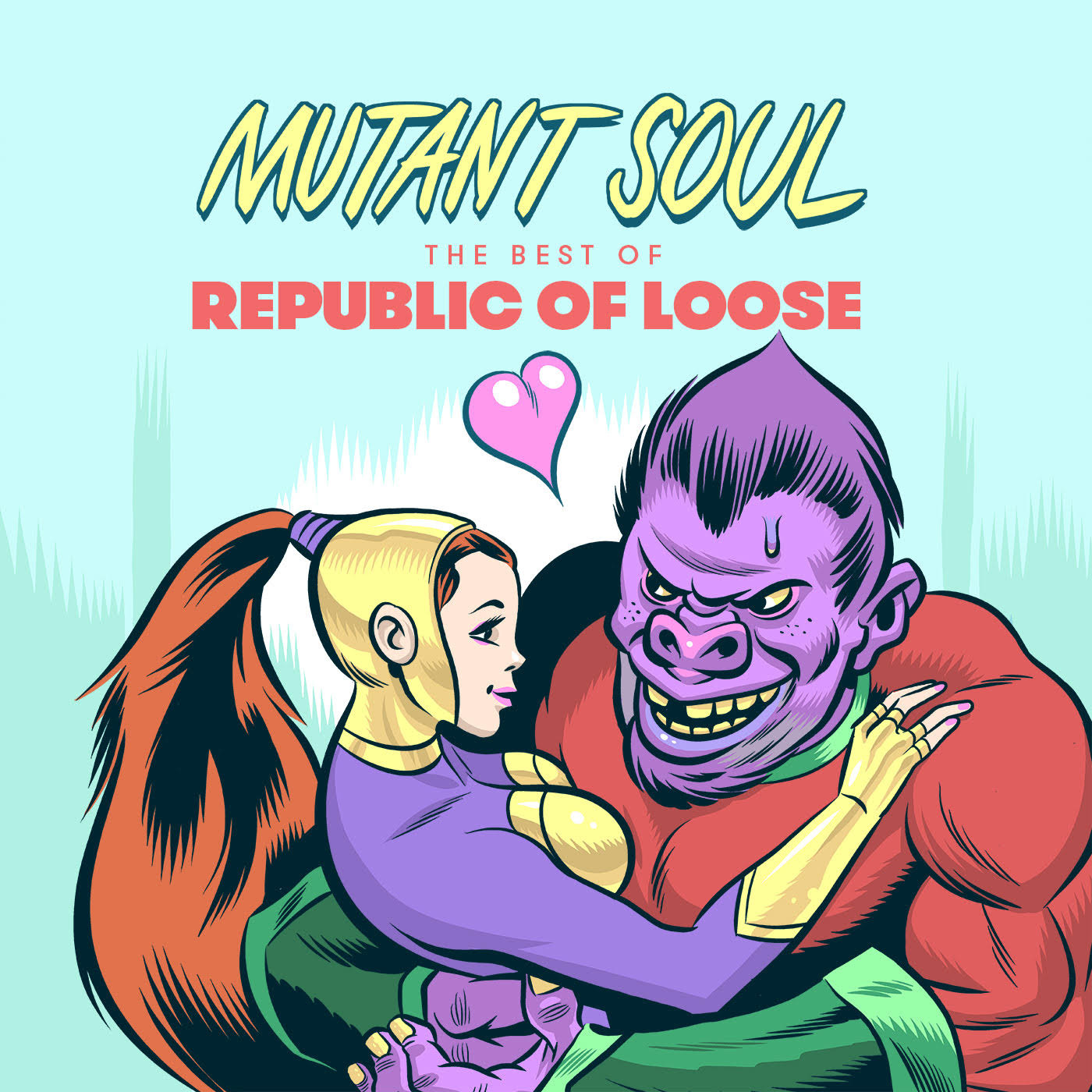 One of Ireland’s most-loved bands of this century, Republic Of Loose are set to release Mutant Soul: The Best Of Republic Of Loose on August 30th packing some of their most well-known songs released between 2004 and 2008 on a vinyl package. It’ll feature songs from This is the Tomb of the Juice (2004), Aaagh! (2006) and Vol IV: Johnny Pyro and the Dance of Evil (2008) but nothing from their fourth 2010 album Bounce at the Devil.

Republic Of Loose are known for their raucous rock’n’roll, funk, pop and blues music and all of that is evident on the tracklist:

Side 2
Hold Up
Awful Cold
Break!
Shame
13 Shots
The Idiots

The album will be released on August 30th 2019 with a limited run of vinyl available in Tower Records on pre-sale. The album will also be available on all streaming platforms and for download on iTunes worldwide with iTunes presale on August 23rd.

17 gigs to see in Cork this weekend