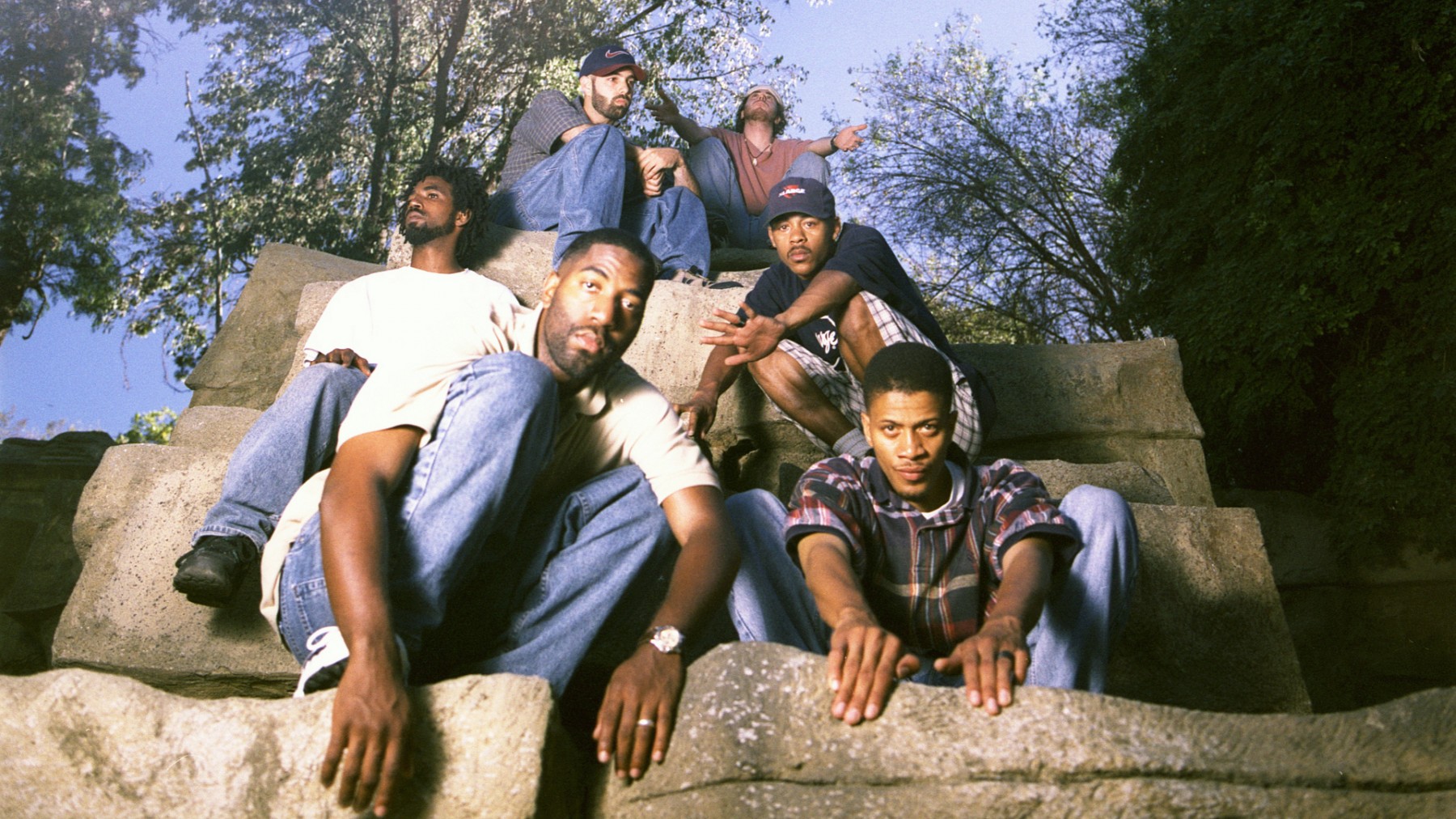 Tickets are €36 plus fees on sale this now Ticketmaster.

Here’s a Spotify playlist of some of my favourites: