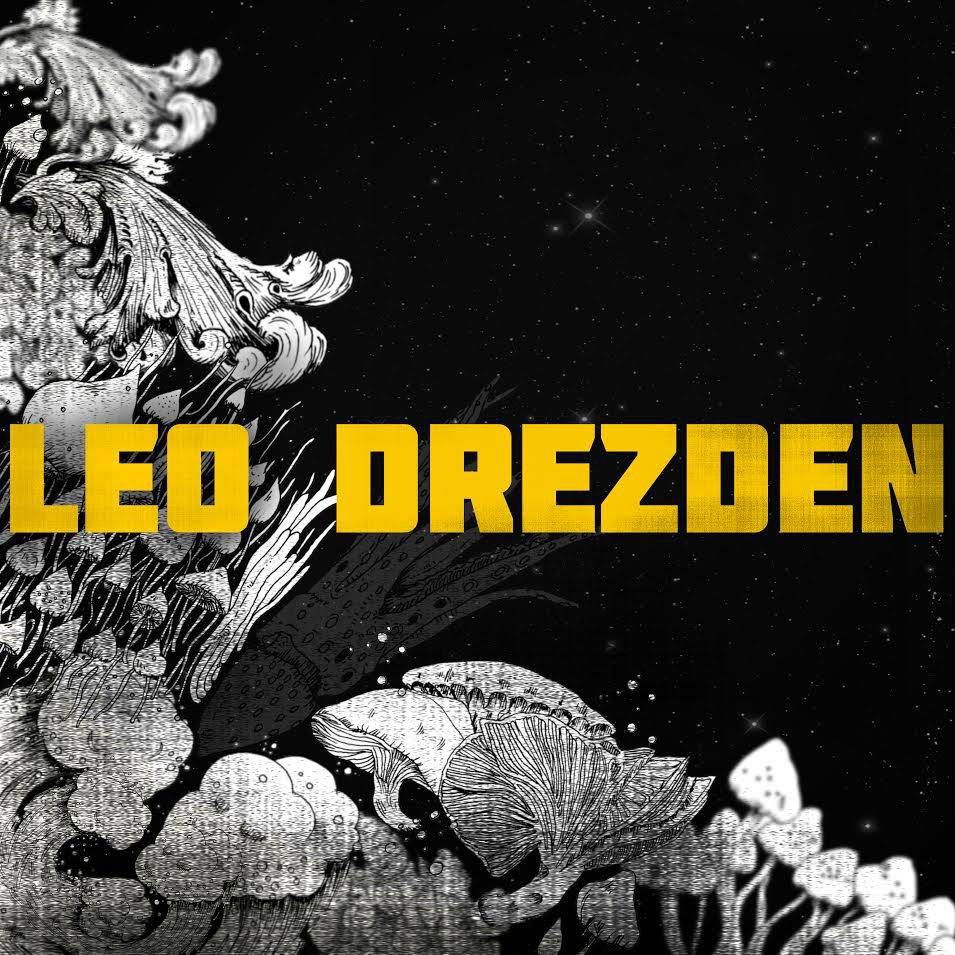 The work of Trench, as one half of Solar Bears and a superior producer is indelibly felt through, so much so that some of it sounds like a jazz-educated post-rock band performing Solar Bears covers. That does show how much of an imprint Trench makes on Solar Bears’ music.

The album is well-titled, as its overall impression leaves passages of memorable music. ‘Slave Lake’ is a celestial interstitial that leaves a mark, ‘Black Palace’ takes flight into a analog prog-noodle pleasantry and elsewhere the octane rock breakdown of ‘Quest’, the percussive outro of ‘Green Fire Magic’ and the psychedelic closer ‘We Found Her Lying There’ stay with a listener.

Generally, the post-rock tendencies are ever-present, though an unfurling of notes and interplay help lift the song which are often whizzing by without a need to stop, save for a resolved end chord. Such pauses are shortlived.

And like their local brethren Alarmist, the band are excellent players, and such skills matter when so much detail is crammed into each track.