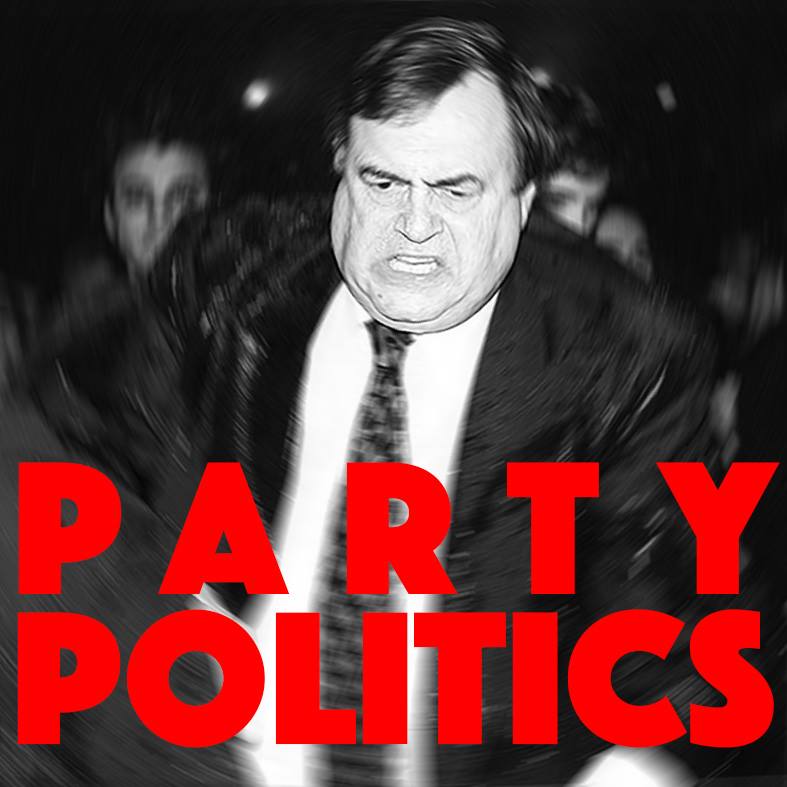 “I thought she said she liked me but it didn’t make much sense.
Her English was the Queen’s but her kiss was perfect French
Got that Netherlands bravery but it’s not good for the patience
She said she’d take me to the cellar but I think she meant the basement.”

Whether they realised it or not, South London’s The Rhythm Method anthemic piano-house pop track ‘Party Politics’ encapsulates the best parts of being in Europe (copping off with a like-minded foreigner despite cultural differences basically and being at a great party you can’t leave).

Released a few months back but appearing on my radar thanks to Thump’s top 30 tracks of the year so far, this is one of those songs that languishes in the night air at a festival or a back garden. A summer anthem to take you home or out, or both. Like Real Lies’ ‘North Circular’, it turns heads.

It has a Mike Skinner spoken word style, a nod to house raves and a nostalgic euphoria.

Fashionably late to the party politics /
It was for people like us, the sad lads in the sticks /
She likes our Commons touch but she’s destined for the Lords /
Be my Cherie Blair, I’ll be your Cherie Amour /

The tune is on the Nialler9 New Music Playlist.