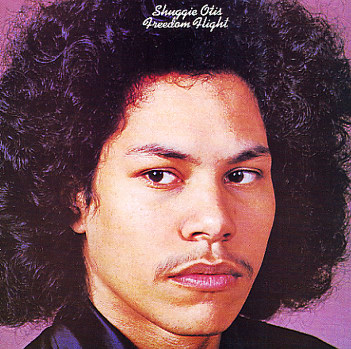 Choice Cuts have announced a second Shuggie Otis show for Whelan’s on November 30th, the legendary soul and R&B musician’s birthday, which will take place before the December 1st show in The Sugar Club. Tickets for Whelan’s are €22.90 at Ticketmaster or €22.50 from Tickets.ie. Listen to his classic 1974 album Inspiration Information album below.

After Otis the next night, you can catch J Rocc’s Dublin return in The Sugar Club. J Rocc’s recent release, the Minimal Waves Edits are well worth investigation while support comes from Handsome Paddy, who dropped his Back To The Boom Bap mix this week. €10 in to that one and it’s a late show til 3am.

Other Voices shows for Dingle, Derry and London, bands announced