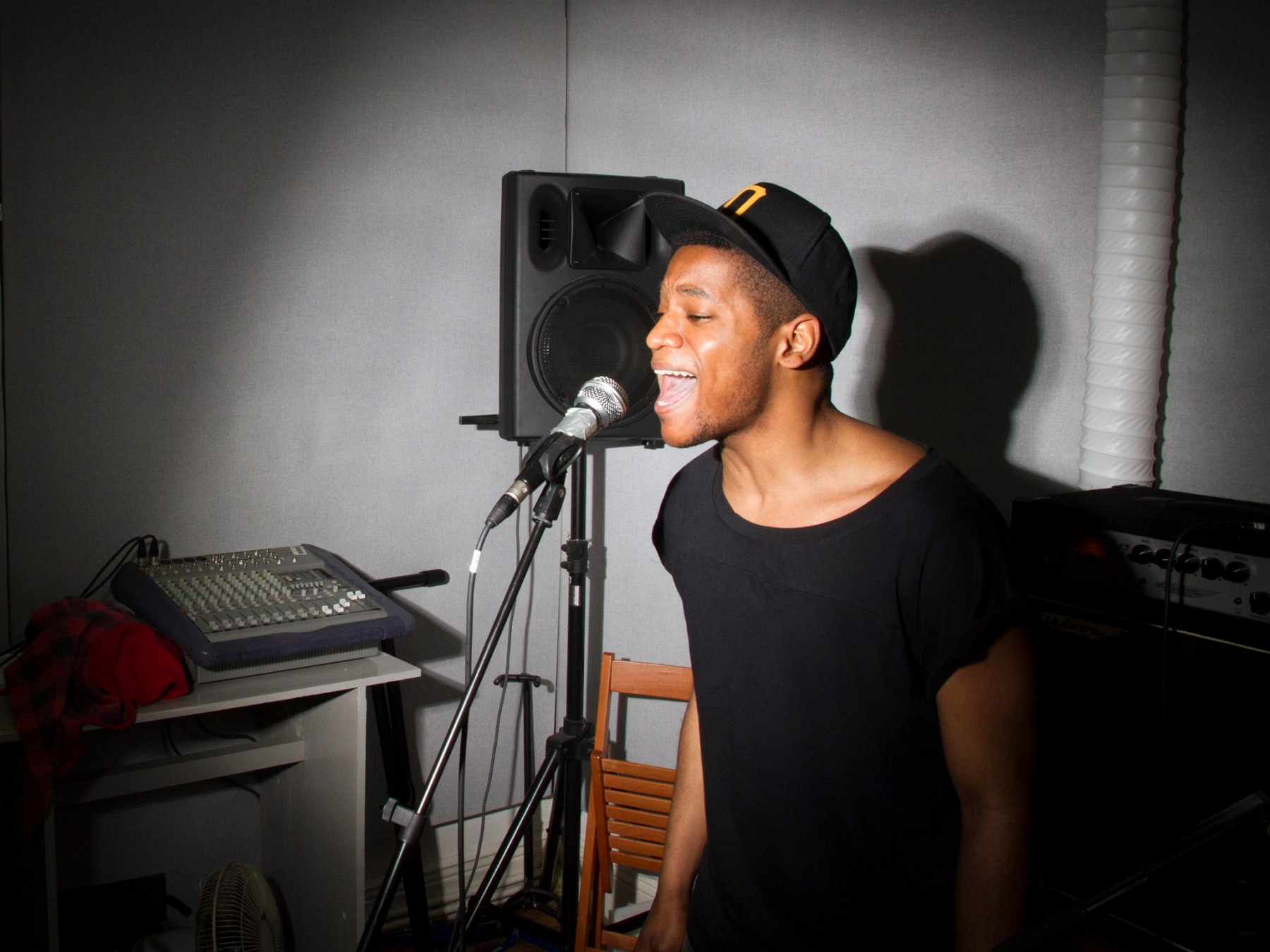 
Andre J.P Bangala is the brains behind Rocstrong a band so new that there’s only one song online at the moment. But that song has already turned heads with State and Phantom picking it up.

Bangala is a Congo-born Dublin musician who says he’s studied funk and rock music in trying to find his own sound which means listening to the likes of Pharrell, Prince, Elvis and Jesse Johnson.

‘Go’Head’ has a multi-faceted effervescent spark that is simply not present in much of Irish music – the song has some pop swing, some funk, some doomy blues and is a bit of fresh air. Not perfect but an exciting first step.

Rocstrong plays State’s Faces of 2014 gig on Saturday in The Mercantile with The Clameens and Carriages. Free in. Live, he’s joined by a three-piece band with members who have roots in Congo, Poland and Angola.

Get the track from Bandcamp.