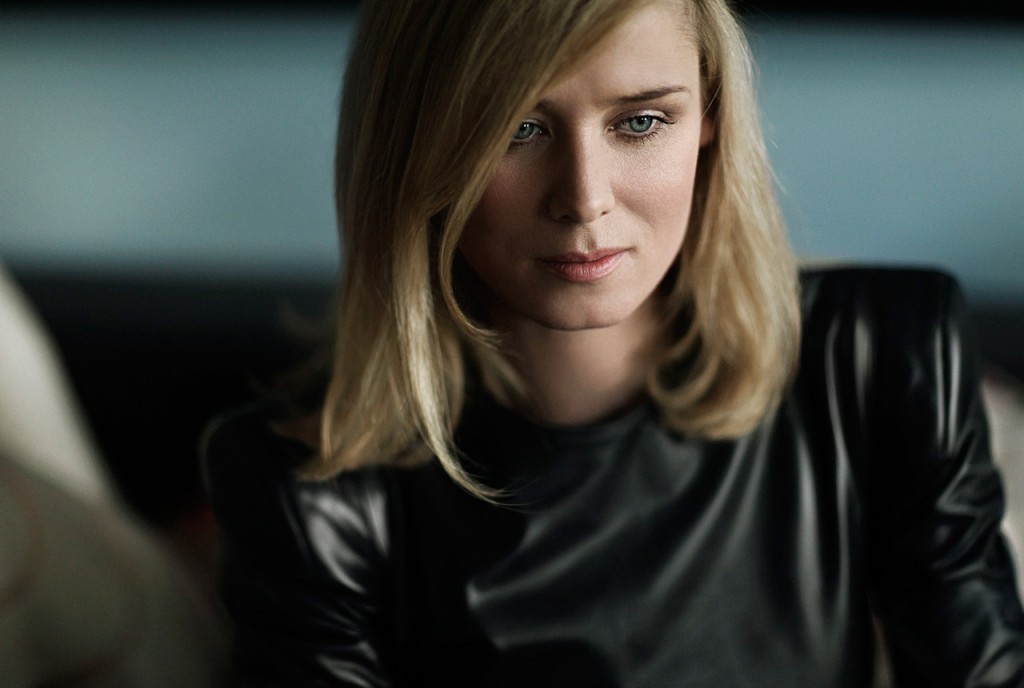 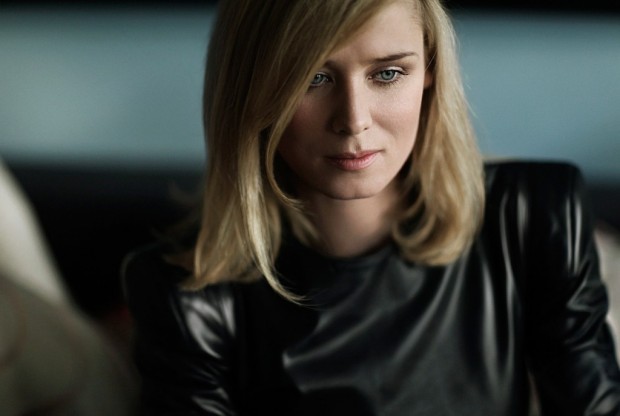 It seems Róisín Murphy has better things to do than make awesome music these days (probably being awesome generally) but she’s teamed up with Boris Dlugosch on his new track ‘Look Around You’ (up on Beatport). The pair had previously collaborated on the track ‘Never Enough’. ‘Look Around You’ is much more palatable. Oh, also best to ignore the video (because it’s shite) and just listen to the track: