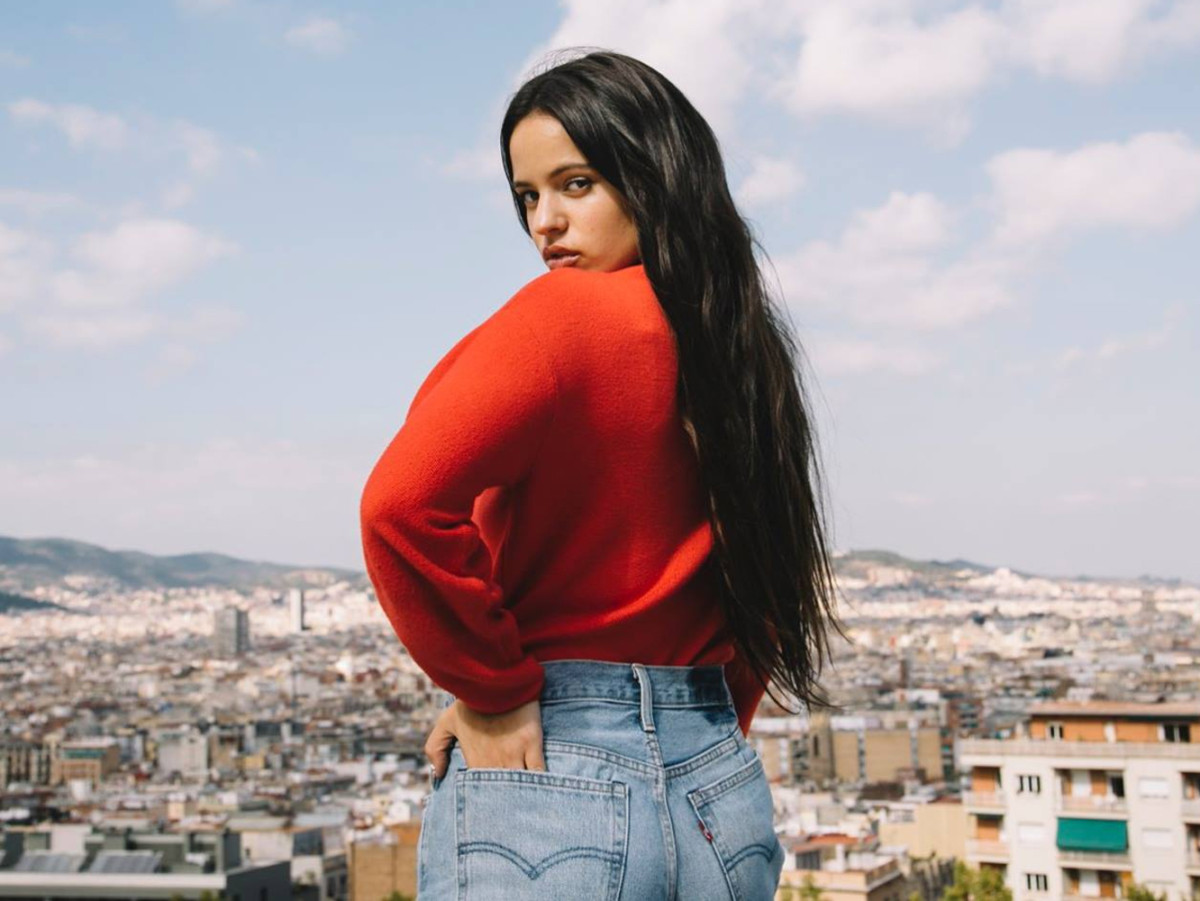 6 gigs and clubs to see in Limerick city this week


Spain isn’t necessarily known for its affluence of new artists. Recent months have seen the country divide over Catalonian independence and while those in favour of separation hold majority in Catalan parliament, the Spanish government remains ardently opposed to a legal vote on independence. Great art and music is often born in times of political upheaval, when emotions are high and values are challenged.

Rosalía Vila Tobella is a new artist hailing from Sant Esteve Sesrovires – a Catalonian district in North-East Spain – who has been making waves in the Spanish music scene and now, beyond. She has become known for her unusual fusion of flamenco with R&B lacings and production, as well as for her gorgeous ornamented vocal abilities. Her debut album Los Ángeles, released in 2017, was composed of traditional flamenco songs which she made her own through unorthodox production techniques; fingerpicking is distorted with grain and tape delay, while in songs such as Te Venero, her vocal is drenched in lo-fi EQ and short-reverb. It’s the kind of music that older flamenco veterans would probably scoff at.

Despite flamenco’s complex and composite derivatives, a deep knowledge of the genre is not needed in order to feel the allure of the music. The genre is unique to Spain, with few other countries harvesting anything similar. Rosalía studied flamenco for eight years under the guidance of teacher El Chiqu which certainly informs her original music now. Flamenco rhythms are not dissimilar to reggaeton beats (a drum rhythm which seemed to lodge itself into every song played on the radio in the latter end of 2017-mid 2018).

Rosalía’s new music materialised earlier this year with the release of her single ‘Malamente‘, accompanied by a music video by CANADA and production by old blog favourite El Guincho. The track has serious R&B leanings with intricate finger clicking and hand claps replacing the usual programmed drums the the genre is known for. Samples of broken glass and layered shouts feature as well, drawing the song into more modern R&B territory.

The music videos for both ‘Malamente’ and ‘Pienso En Tu Mirá’ is a a work of visual art in itself, with a collection of colourful references to Spain-associated symbols, old and new, such as the cofradías (whose outfits bare a chilling resemblance to the Ku-Kux-Klan) and bullfighting (except these ones ride on motorcycles).

Her second album El Mal Querer is set for release on November 2nd and if all goes accordingly to plan, Rosalía could have potential for a Christine and the Queens level takeover.