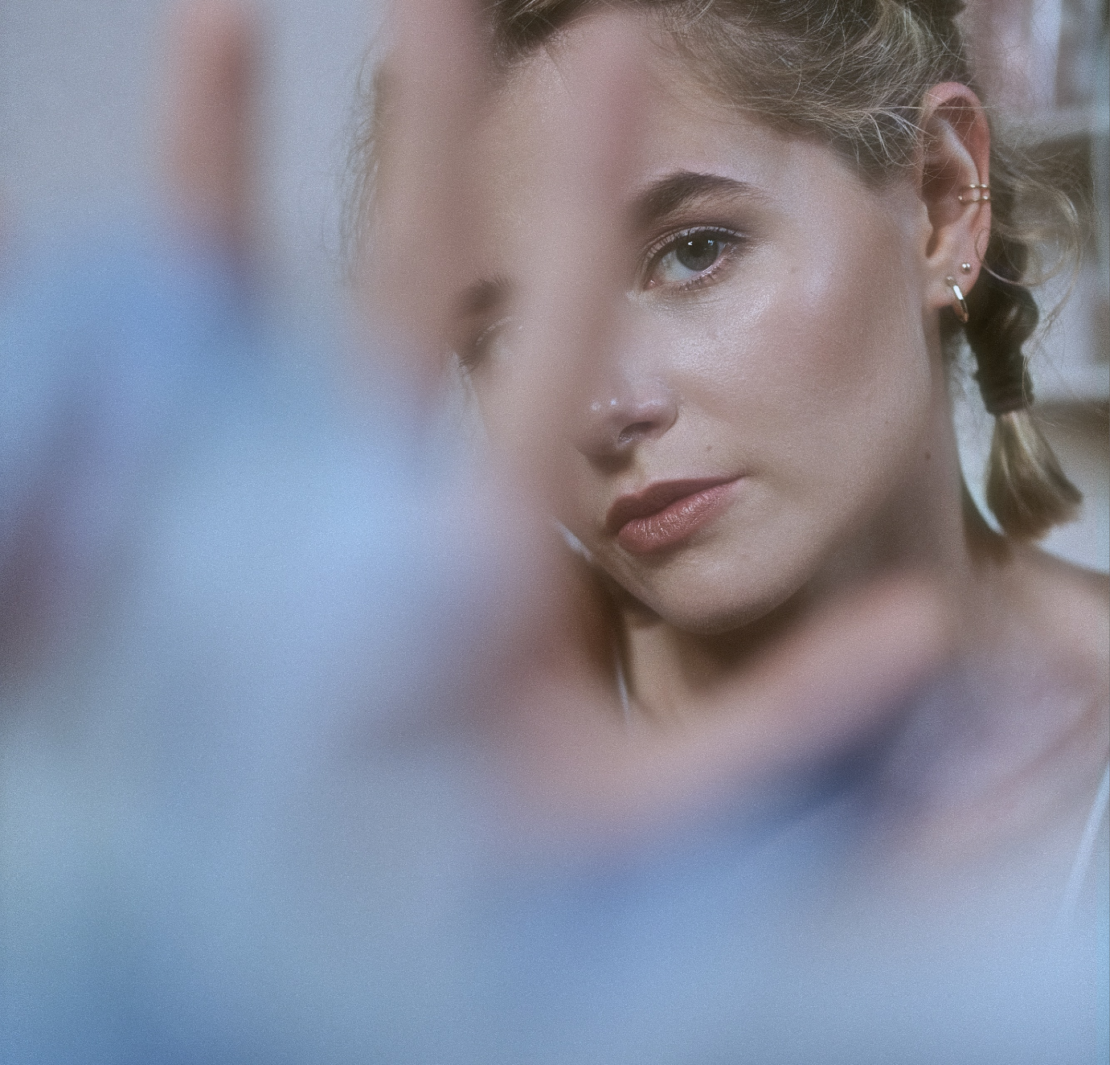 Output Belfast announces 50 Conversations About Music for 2021, a networking and mentoring programme


The Donegal artist Rosie Carney has covered Radiohead’s 1995 album The Bends in full and will release it on December 11th via Color Study.

It started with Carney recording a cover of ‘Bones’ from the album, a day before flying home to Ireland from her London home to be with her family during lockdown.

Carney, like many of us, felt the effects of restrictions and the pandemic, with her mental health suffering from a lack of career activity and recording plans cancelled, she returned home to Ireland.

“I listened to it nonstop as I travelled from my flat in London into the middle of nowhere. Every single line resonated with me on such a deep level and after this one I became far more confident in how I wanted the songs to sound if they were mine.”

A plan to record a cover of ‘Fake Plastic Trees’ was quashed when she realised how many others had done it already, turned that course into tackling the full album The Bends instead.

She demo’d the album on Garageband and then worked with co-producer JMAC (Haux, Luz) who added violin, viola, cello, drums, horns, woodwinds and vocoder remotely.

It was a form of mental health therapy, Carney says whose experience with the band in the past has included “going to see them as a teenager and having an anxiety attack in the arena. She blacked out and woke up in the first aid room.”

Rosie Carney’s version of The Bends is due for release on December 11th via Color Study and “Bones” is out now. You can pre-order the album here.