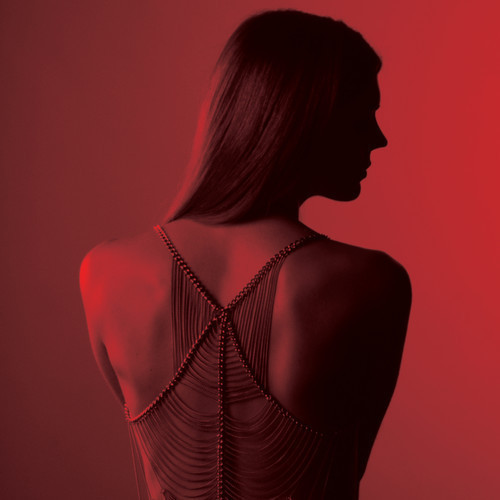 
Kwes and The Invisible’s Dave Okumu have teamed up to produce the debut four-track EP from Rosie Lowe, a London-based multi-instrumentalist who was previously heard on Lil Silva’s track ‘No Doubt’. Lowe has a chameleon voice, one that sits between traditional male and female pitches yet also has the ability to push sultry R&B / soul timbres into her range. ‘Right Thing’ is EP’s title track is a heartfelt soul song with pitch-shifted vocals pushing the song into further ambiguity.

It’s mysterious and striking track accompanied by the video above which is the directorial debut of Kieren Gallear aka DELS too. The EP is out on December 2nd.

The other track from the EP ‘Me & Your Ghost’ is a more experimental track, with glitchy production and a chopped and screwed feel.