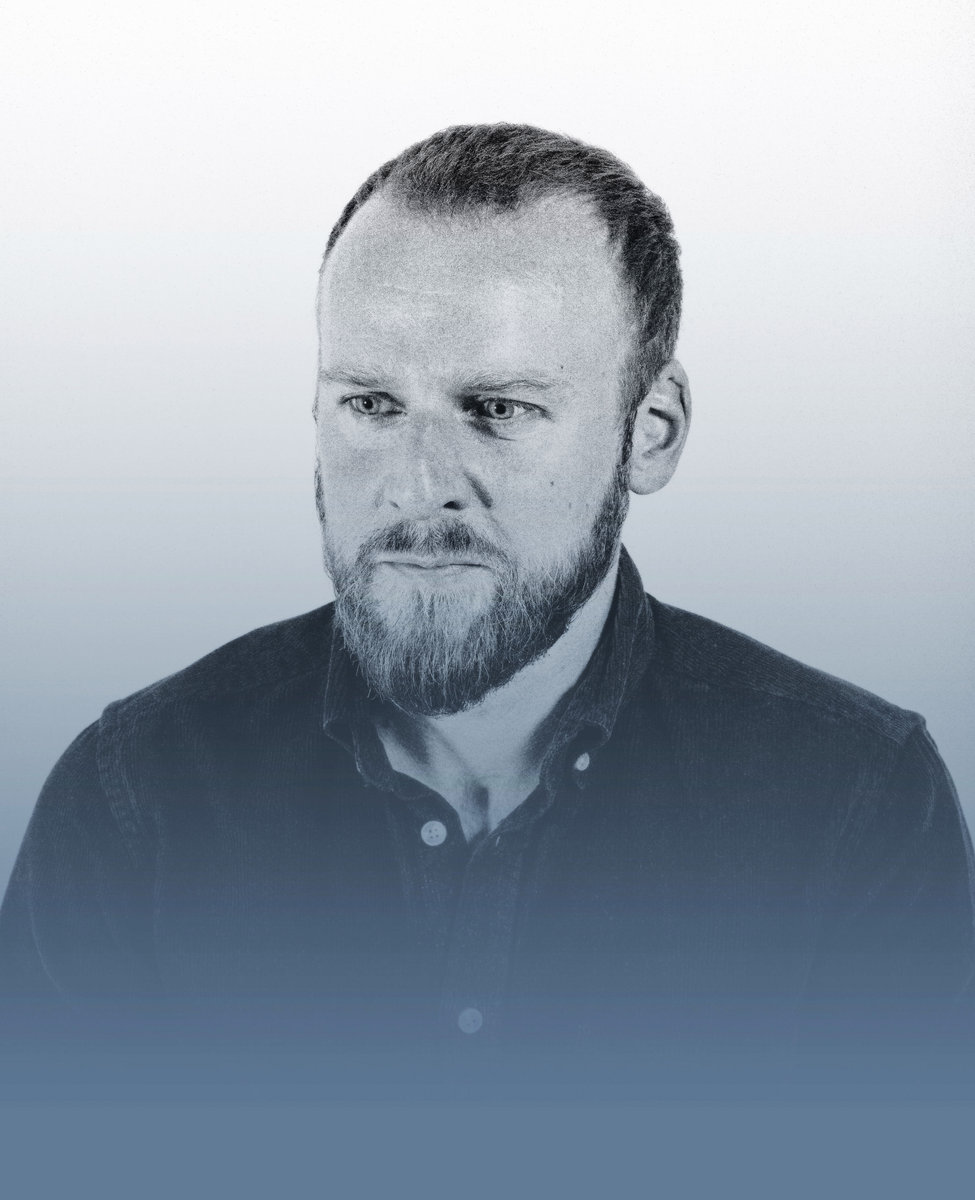 The Dublin-based musician Ross Turner is is a drummer and multi-instrumentalist who has played far and wide with the likes of Lisa Hannigan, Joe Henry, Ships, Cathy Davey, Villagers and Jape, as well as for one of my favourite Irish electronic projects I Am The Cosmos with Cian Murphy.

Now, Turner has returned to solo work in the form of The Din, which was “galvanised by further exploration of electronic instrumentation and the expression of ideas through contemporary production.”

A full-length record Digress will follow on November 27th this month, and you can hear a first track today called ‘Agriturismo’ , inspired by the experience of visiting an agrituristica farm in Sardinia.

A local phenomenon in which farms serve only the produce of the land. There was a rural opulence that had an old worldliness, a beautiful living breathing offering worn by its own invention. The co-existing sense of generations that had come before and the
contemporary service of the land inspired the combination of synthesisers and string quartet, an expression of the old with the new.

The Din on Bandcamp.