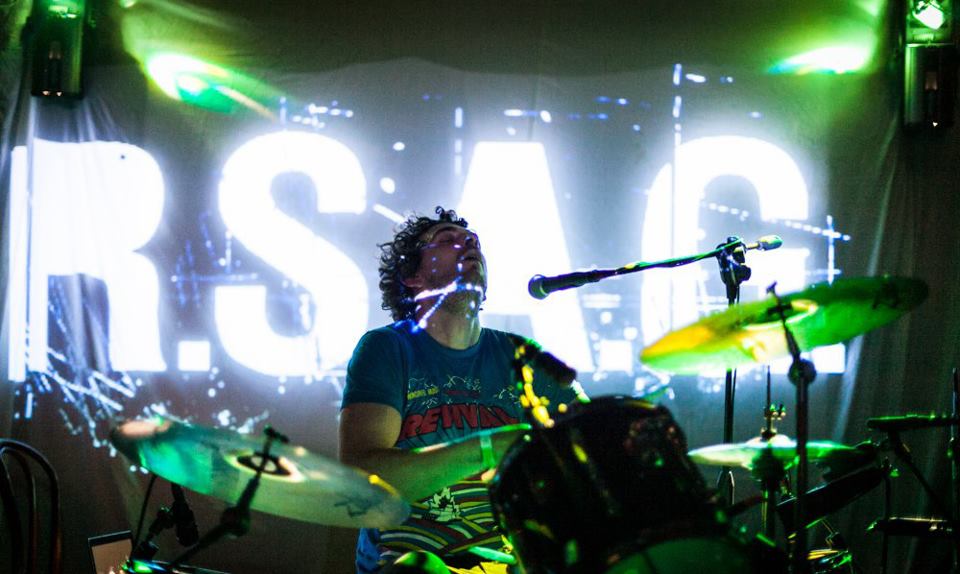 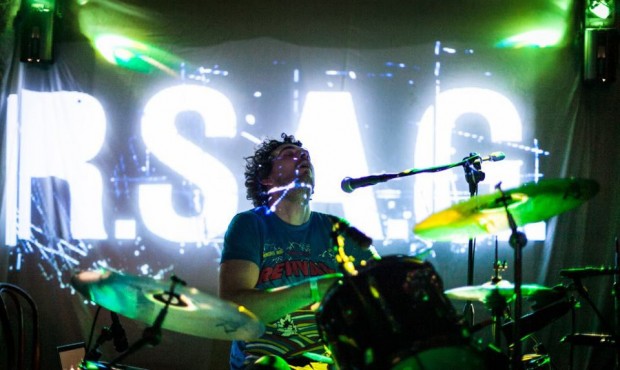 Drummer and multi-instrumentalist Jeremy Hickey aka Rarely Seen Above Ground, more commonly abbreviated to R.S.A.G. has a new single and video coming out. ‘Broken State’ is a hypnotic layered track which Hickey says is “a mood driven piece in which I’ve tried to interpret a number of different feelings involved in human endeavor, to the soundtrack of dub, electronic and orchestral percussive sounds.”

It suggests the third R.S.A.G. album will be a more nuanced listen than previous albums. The album is forthcoming and an EP is before that too. Previously, R.S.A.G. released the single ‘Falter’, has been playing with French band Bot’Ox and collaborating with Jerry Fish. You can catch him live next at Body & Soul.

Check out ‘Broken State’ via the Myles O’Reilly video: