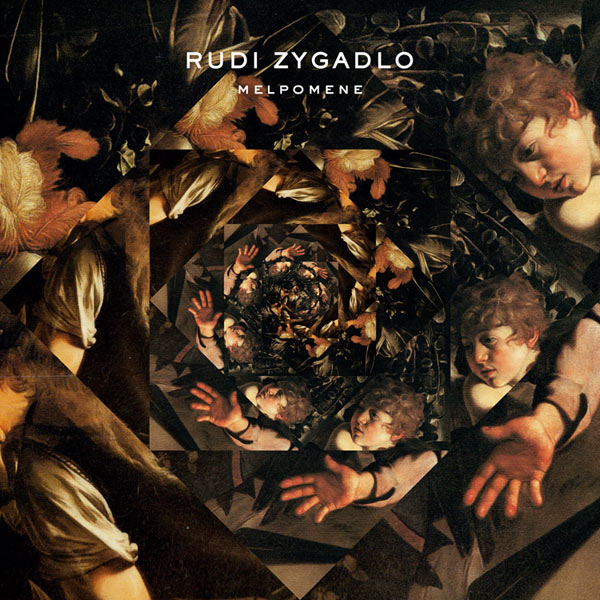 While Planet Mu are more known for their electronic releases, they do occasionally dip into other territories and Rudi Zygadlo’s new Melpomene/Arrows 7″ is a fine example. Rooted in experimental and contemporary classical music, Rudi Zygadlo’s feral songs mix these styles with heady dubstep rhythms and vocal ticks.

The foundations of ‘Melpomene’ are a zippy piano melody which unfolds into ’70s ballad vocals, accordion and dramatic passsages. ‘B-side ‘Arrow’ goes through all of the above touchstones before settling on a stuttering string quartet. It’s fantastical. The producer will have a second album called Tragicomedies out later in the year.

The sumptuous video is by Nick Rutter.