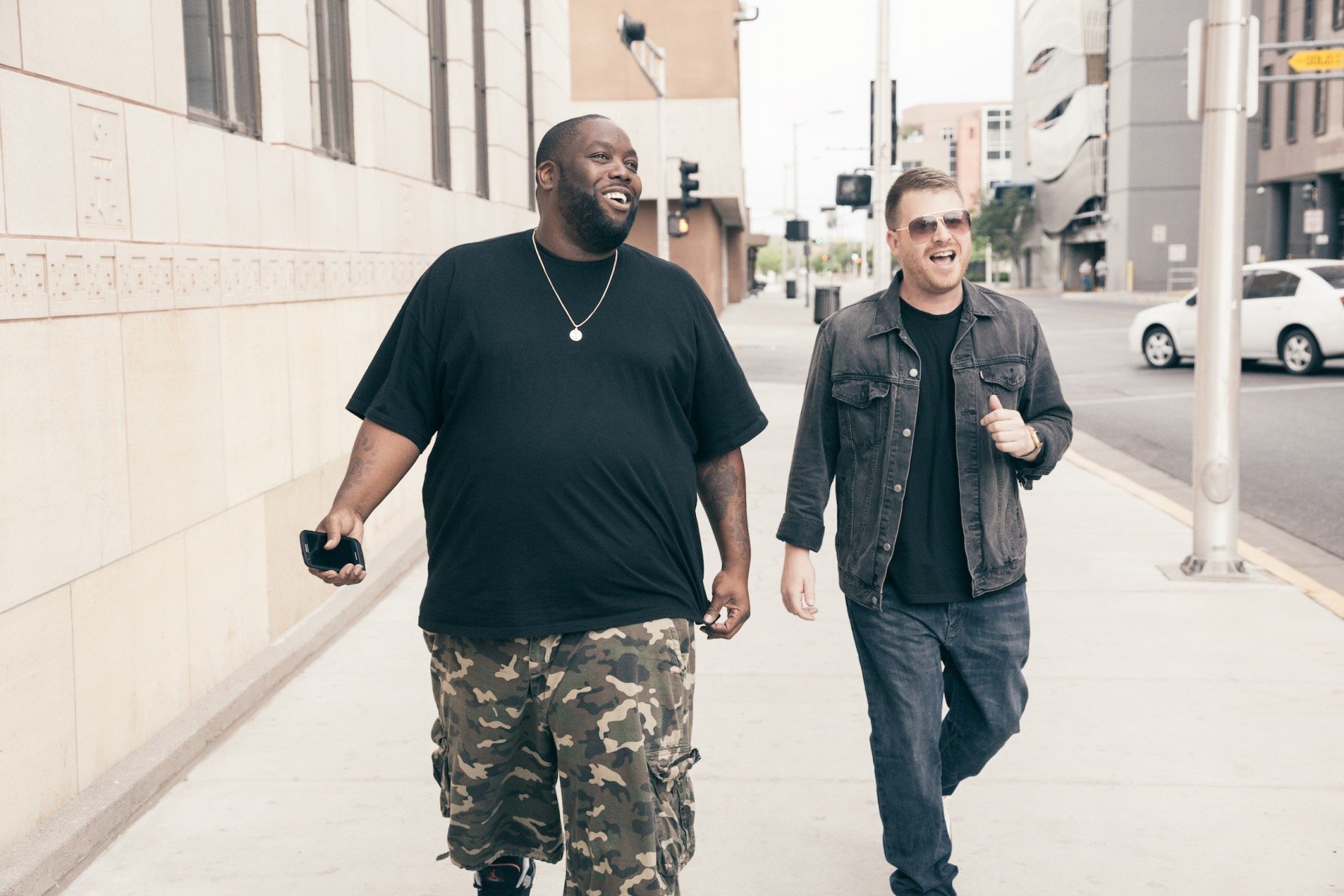 El-P and Killer Mike are joined by former Rage Against The Machine singer Zack de la Rocha on the brilliantly-titled ‘Close Your Eyes (And Count To Fuck)’.

De La Rocha provides the voice of attitude on the typically bumping track from the pair.

The track is available right now on the Run The Jewels 2  iTunes pre-order page for the album.  Obviously, don’t forget: they play Opium Rooms on December 21st.

Meanwhile, the Kickstarter campaign for Meow The Jewels is happening and has raised 35K of 45K total which means that a throwaway remix album using only cat noises is looking like a reality and will also feature  Geoff Barrow, Just Blaze, Zola Jesus, Baauer, BOOTS, Prince Paul, Dan The Automator on production. All proceeds go to charity.

The iTunes version  of the album features ‘Blockbuster Night Part 2’ featuring Despot and Wiki (of Ratking). Run The Jewels 2 will be released 27th October as a free download and on CD, vinyl and digital via Mass Appeal Records.