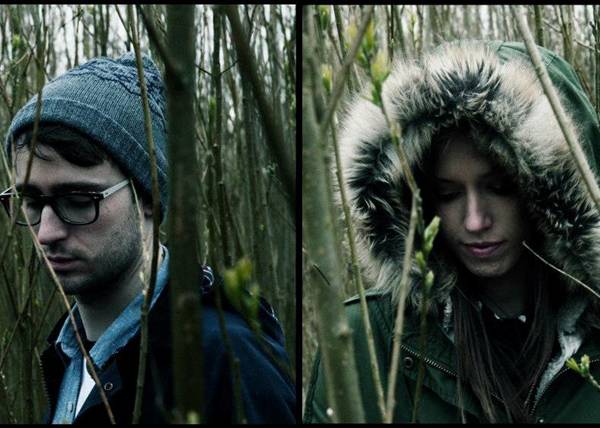 
Derry producer Ryan Vail hasn’t had a new track in over a year and he’s back with his musical partner Katie Cosgrove for the lead track from a new EP on Champion Sound Recordings in the first week in May. ‘Grow’, the title track is a Morr Music-esque sombre electronic song which addresses the sudden passing away of friend.

The song is told from the perspective of the friend who passed away. Vail explained the EP to The Fader – “The project covers the various stages of his journey to death, from telling people he was dying, dealing with it himself, questioning God and finally understanding what was happening.”