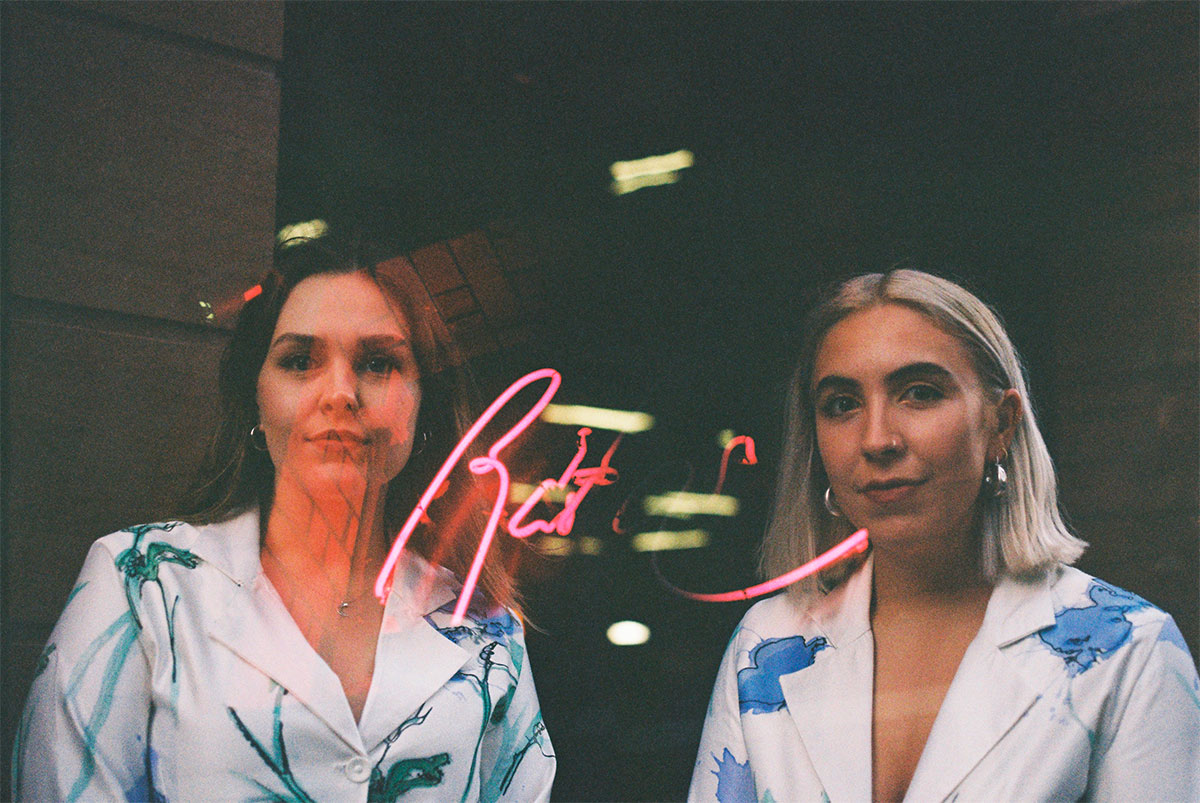 While we still wait for live music to properly return 16 months since its closure, Saint Sister have announced two album live streams sets from The Complex Gallery & Studios in Dublin on Thursday July 8th, at 8pm and Midnight Irish time (for North American viewers).

The show will be performed with their full band, the string quartet of Crash Ensemble who recorded on the album, and Lisa Hannigan who featured on the album’s single ‘The Place That I Work‘.

The stream is produced in partnership with Tiny Ark, and will be broadcast from on the Saint Sister’s  YouTube along with some venues around the world, with more to be announced.

In return, Saint Sister have a donation link for the their tour fund via Paypal here.

“We can’t tell you how much we’ve missed playing with a live band. We’ll be joined by the full force of the musicians who are on the record and more. We are desperately craving the connection that a live show brings and have loved chatting with Tiny Ark about how to bring as much of that special energy to the night as possible. If we can’t sing to you face to face we’ll do the next best thing, play the new record top to bottom, completely live.”

Full details on the livestream are available here.

“Many of us at Tiny Ark have been long time admirers, so when the opportunity arose to collaborate with the band in creating a live, visual and aural experience of Where I Should End, we jumped at the chance. In director Eilís Doherty’s words, “With this album, it feels as if Saint Sister are more present as individuals than they have been before. I want to create a setting in which Gemma and Morgan’s individual identities are at the forefront, placing them in the centre where they are allowed to tell their story and speak to the audience.”