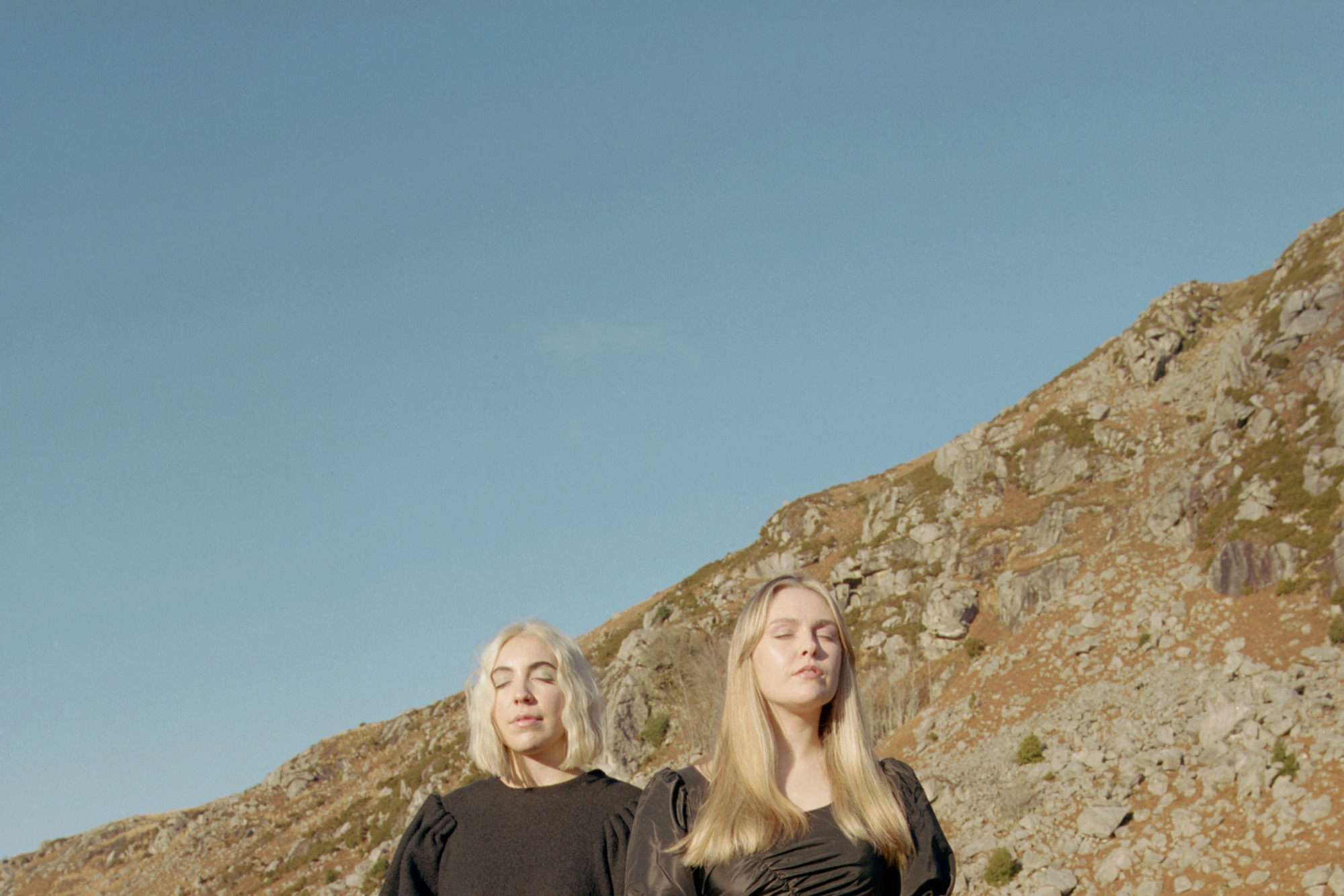 Irish artists: Would you like to win €5,000 and a major support slot at an iconic Irish venue?

Saint Sister have dropped a new single called ‘Dynamite’ today with a video by Ellius Grace ahead of the band’s North American tour supporting Keane.

The song typifies the gentle and beautiful instrumentation that Morgan Macintyre and Gemma Doherty’s music often possesses with harp, dulcimer and piano and the song is about the memories at the end of a relationship.

“When writing this song, I was trying to make sense of a few very personal, very powerful moments that seemed on the one hand extremely real and vivid and on the other hand appeared to exist in another world, separate from me. I felt suspended and the song was a means to grounding myself. I was looking for ways to quantify and qualify what in the end maybe can’t really be said or really felt except for in the moment”.

“The instrumentation reacts to these ideas, with the melodic theme and counter-melody gradually locking together to create a tapestry which ultimately comes apart again. Each verse is held in a sort of suspense, resolving, and briefly becoming grounded in these moments of Dynamite.”

“‘Dynamite’ is about the memories of the end of a relationship. The conversations you have, the experiences that ultimately morph and change, and the point of no return. I wanted to portray these memories as if they were being examined over and over again by our protagonist. We pick up on specific actions and situations which, through their repetition take on new meaning. Things that once felt close and intimate, now feel distant and dark. This subjective view focuses in on details rather than full scenes: a change of emotion.
We shot on 16mm with DP Eoin McLoughlin, to give the piece a grainy, organic look. This allowed us to create a dreamy, intimate atmosphere to these memories. The limits on the amount of footage and the very specific notes we needed to hit created an intimate atmosphere on set, and I think that comes through in the video”.

Ya Boy! Brighten up your year with these Cork youngsters’ rap earworm

Jackie Beverly’s ‘Someone Else’ video explores human connection and intimacy