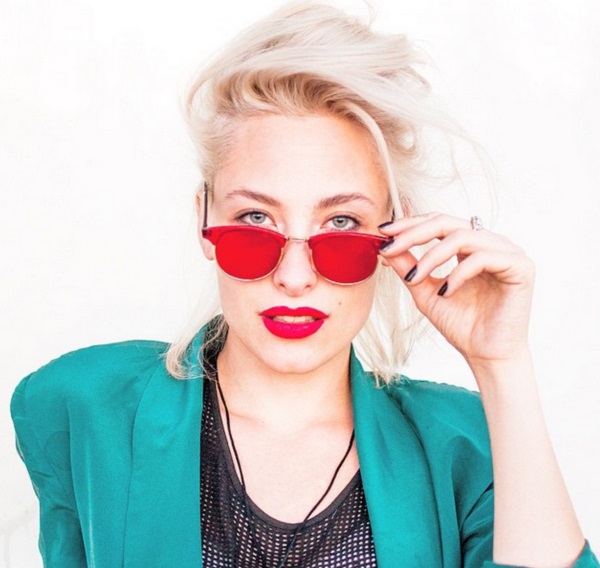 Made In Heights – ‘Forgiveness’

Urbani has been dating and working with Dev Hynes, on his Blood Orange project . For her first debut track, Hynes helps out on production along with Matt Molnar and Sam Mehran.

‘1 2 3 4’ has large glass-shattering eighties production and Urbani turns in a Madonna of that era style vocal. I wish all pop music still sounded like this sometimes.

Made In Heights – ‘Forgiveness’