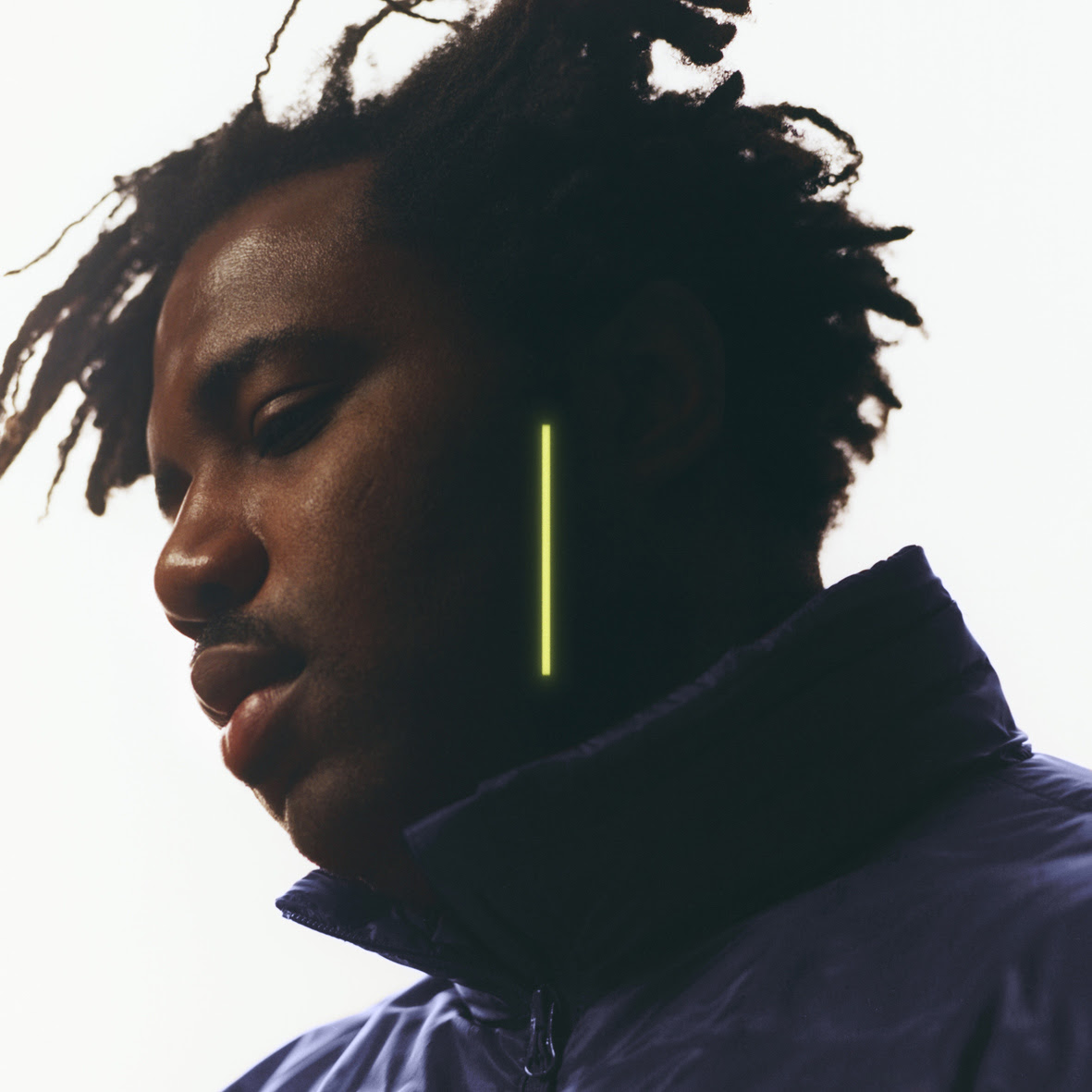 Sampha likes to take his time huh? In the five years he’s been making music in the public, first with SBTRKT and later on his own, there’s been a slow release of tunes. His last solo material was ‘Too Much’/’Happens’ in 2013 but in the meantime, he’s featured on songs from Kanye West, Drake and Katy B.

New song ‘Timmy’s Prayer’ arrives three years after his last solo track and as ever, the honeyed tones of his voice are always emotive and welcome to these ears.

The song has been added to the Nialler9 New Music Spotify playlist.