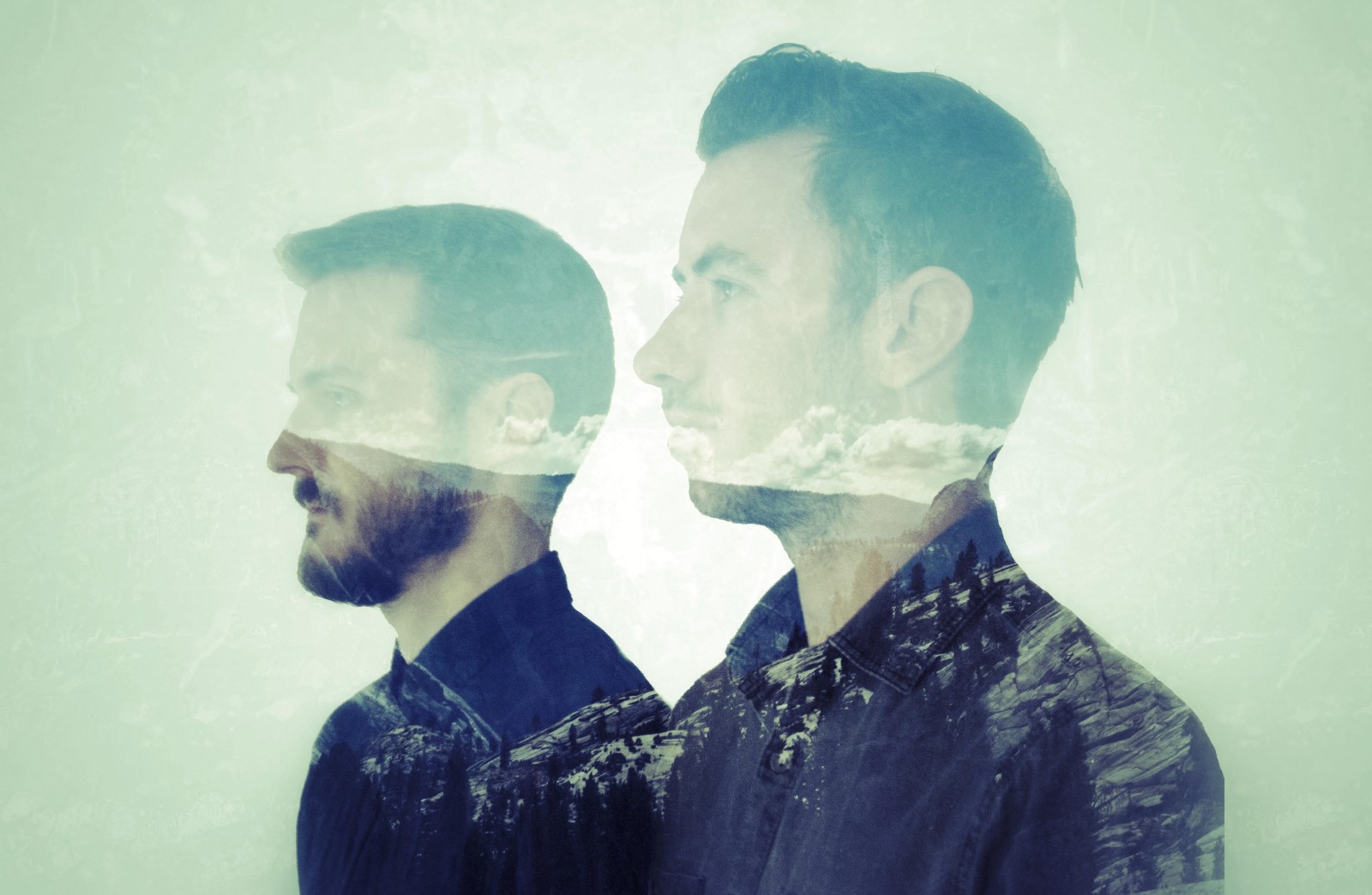 The Kildare duo Michael Hopkins & Andrew Lloyd aka Planet Parade have announced their debut album Mercury will be released in September.

The band have been quietly recording the LP since releasing their summer single ‘Blue Sky’ last year. That followed ‘You’ll Be Sorry’ and ‘Cardiac’ which came after a four-year hiatus.

‘Face To Face’ is Mercury’s opening track, a song that further redraws the lines of the band’s sound into a world of bright shimmering tropical-pop music.