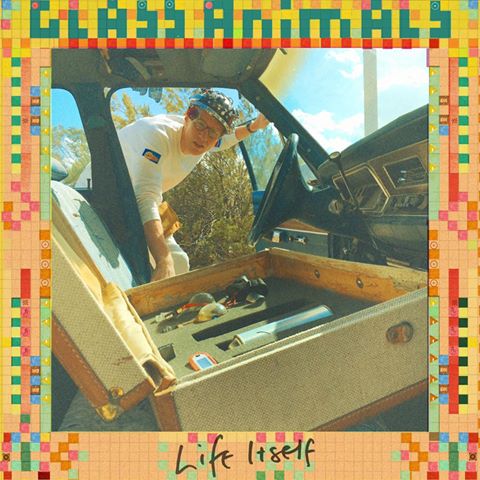 ‘Life Itself’ is taken from the band’s upcoming record How To Be a Human Being, the followup to one of my records of 2014 Zaba. The band say Zaba was its ownm weird fantasy land and this record is all about people.

The song suggests the Oxford band are moving away from their atmospheric R&B indie style in favour of one that is a more upbeat melding pot of all of those sounds. That Joey Bada$$ collaboration is starting to make sense.