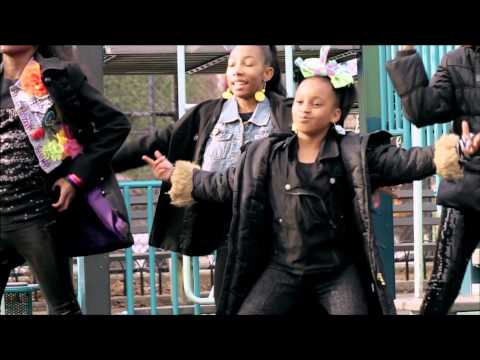 This Santi tune doesn’t feature on her recent album Master Of My Make Believe. It serves as a title song for the second season of the now Golden Globe winning Lena Dunham written TV show Girls which also premiered last night in the US/ tonight on Sky Atlantic. A good fit so. As is the video of Santi and various women of NYC reciting the song’s lyrics.