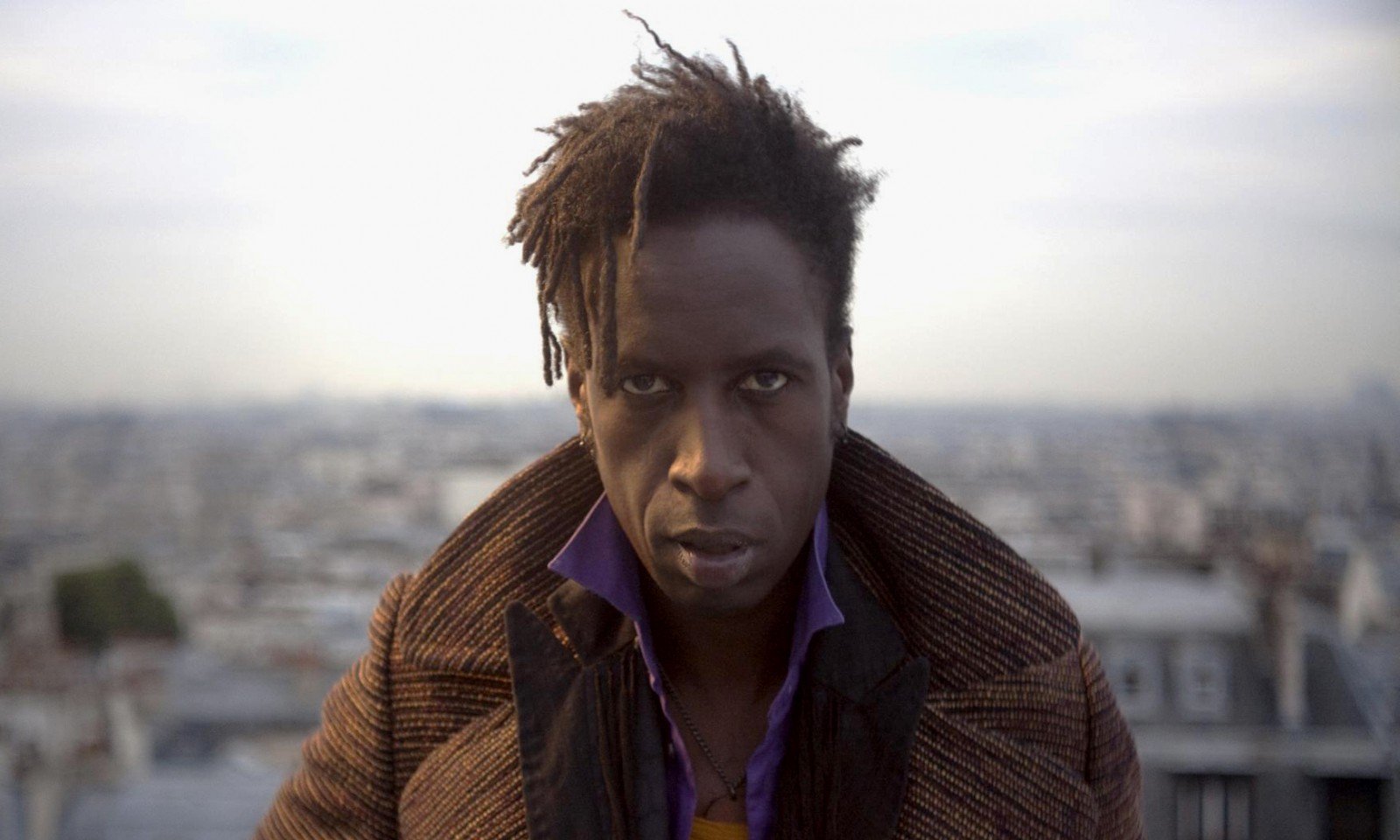 The rapper and poet Saul Williams is the first name announced for the Lingo Festival on October 18th.

Williams, who has a couple of great albums in his discography and who worked with Trent Reznor, will play The Workman’s Club.

Most recently, Williams has published five books of poetry and recently played  the lead in Holler If Ya Hear Me, a Broadway musical about Tupac Shakur.

A fifth album, called Martyr Loser King  a concept album about a “Burundian miner-turned-hacker who starts a revolution from his computer” will be released in September.