Sea Sessions Surf & Music Festival  happens this weekend in Bundoran, rechristened Fundoran for those who make the trip to the edge of The Atlantic to what will probably be a sunny haven of surf, sand and tunes. Here’s my guide for who to catch at the festival and if you want more on Sea Sessions hit Vodafone Centre Stage, your festival resource this summer for news, tickets and performances all summer long.

So how about taking the hassle out of who to see? Just follow Nialler9’s guide. 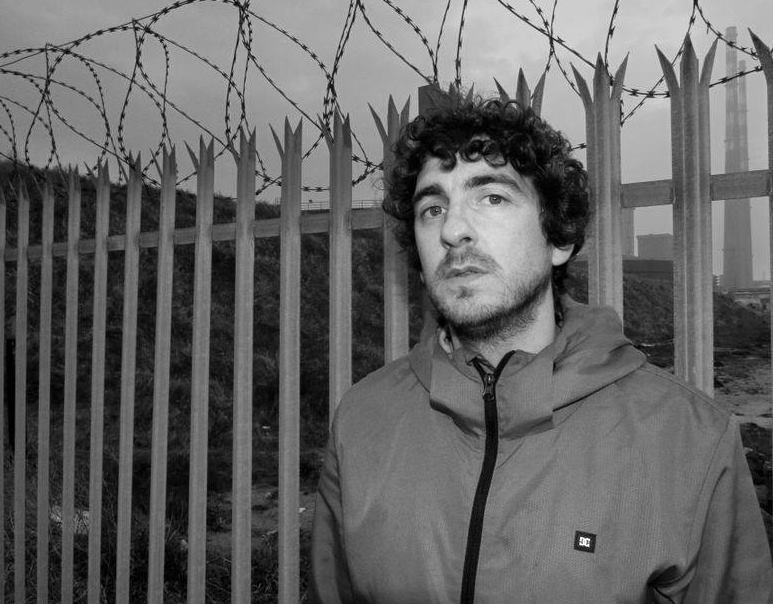 The drummer from Kilkenny is much more than that one-man job as Jeremy Hickey does it all – makes the music, produces the tracks and plays it all. Live, he stays behind his drumkit flanked by visuals of his virtual self and still manages to look like he’s doing everything all at once. It’s that workmanship that has got him noticed by the likes of Bo’Tox and Xavier de Rosnay of Justice in France as the go-to guy for live beats. 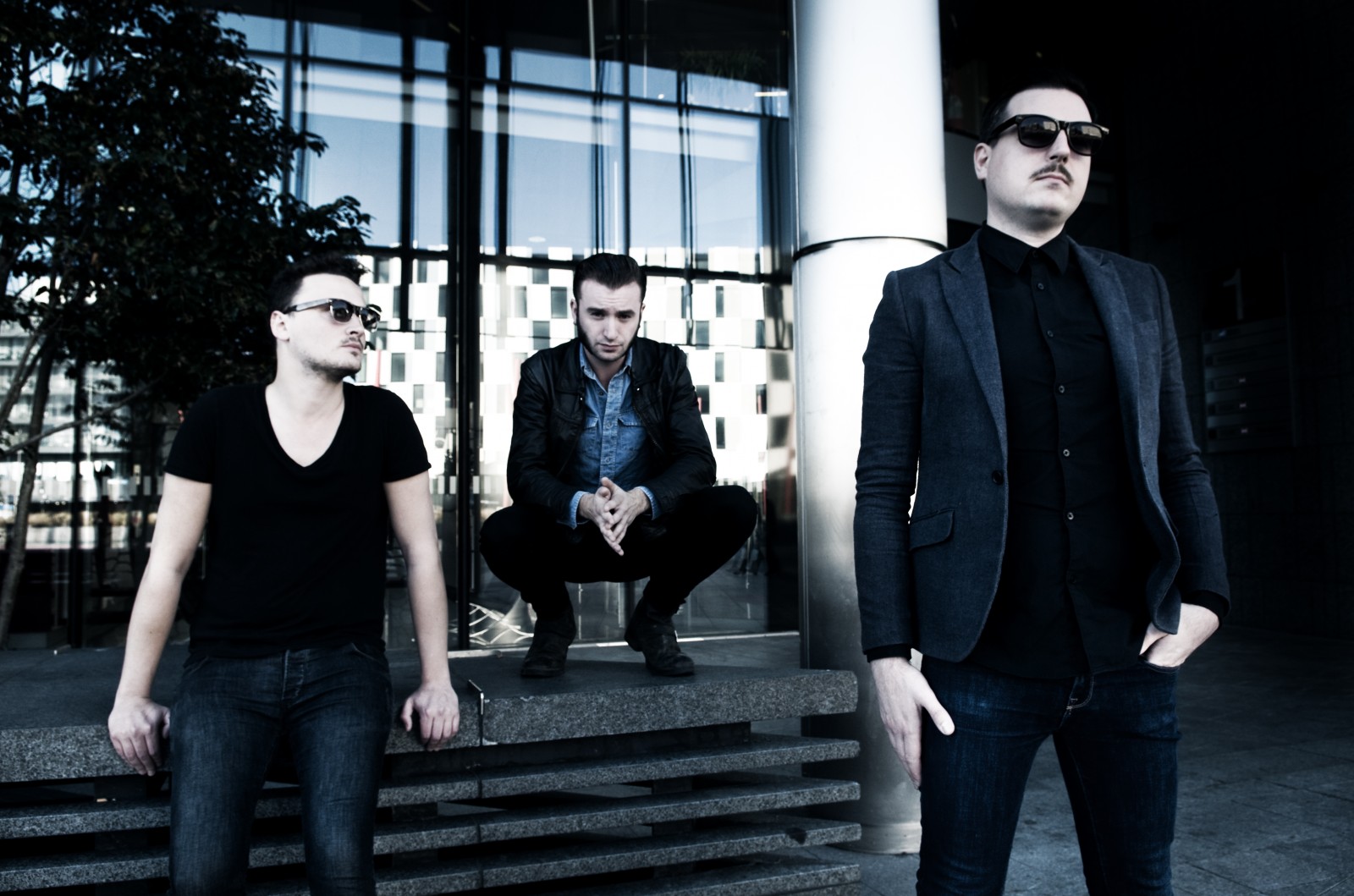 There aren’t many classic rock’n’roll bands around these days but these Dubliners are definitely in the top tier of the pack with their visceral take on garage rock and rock’n’roll. Second album Live Well, Change Often saw the band become a European tour staple picking up fans across the continent along the way. As a result, these lads are primed and ready to give you a sweaty rock show at all times.