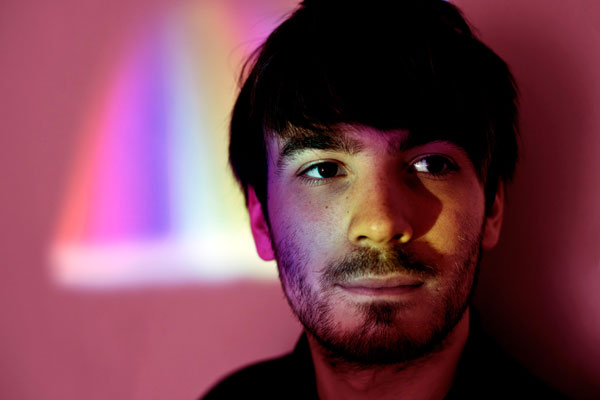 It’s a little hard to escape the similarities between Seams and Gold Panda. Both are English-born, (were at one time) Berlin-based solo electronic musicians who have played live together, one has remixed the other and both use similar sounds in their music from vocal samples to their beats to their rhythmic techniques. That’s not to say they are identical but sometimes, a narrative forms in your head that one artist follows another’s success, which after listening to Seams new double EP Tourist/Sleeper which is a rich and detailed piece of work is unfair to both artists. That release is out on July 30th on Full Time Hobby. The first part Tourist, was released on its own in 2010.

The double EP’s lead track ‘Punch’ does raw similarities to GP particularly in its high crescendo, in its boom bap click-clacks, its dizzying synth line and its bass-heavy atmospherics despite being a bit of a banger, albeit one that resembles something from Kraftwerk’s Tour De France.