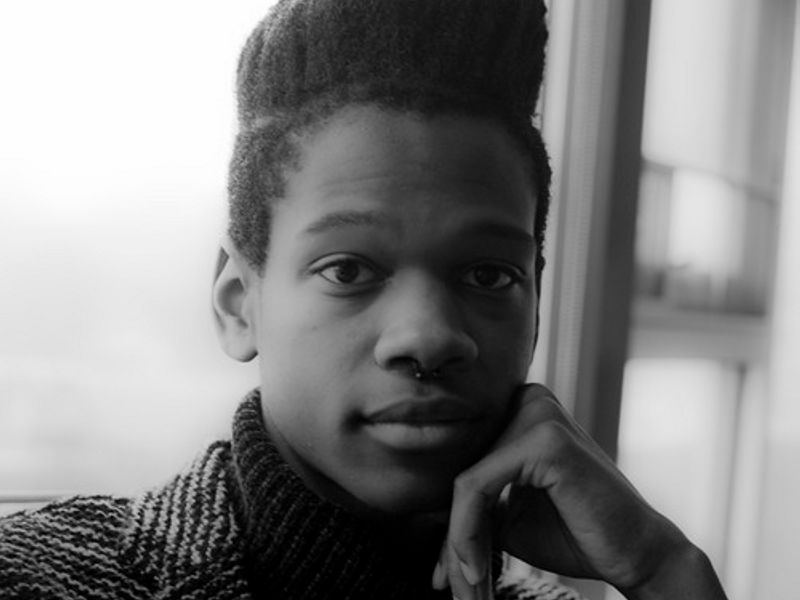 Hozier gig announced for Whelan’s this Thursday at short notice

‘If It Wasn’t True’ by Shamir is one of those nu-disco house tracks that sounds like it was made to be released on DFA Records. It’s one step away from The Juan Maclean or Shit Robot. Shamir Bailey is a 19-year-old Las Vegas “musician, comedian, singer, rapper, twerker, chef, writer, filmmaker, tumblr, skinny fat ass” whose youthful singing takes that template and puts some expressive exuberance on it, resulting in a track with Nick Sylvester (drum machines, synths, electric keyboards) that is playful, danceable and both modern and vintage at the same time.

‘If It Wasn’t True’ is released on GODMODE somewhere backed with ‘I’ll Never Be Able To Love’ also heard below.

Lykke Li – ‘Love Me Like I’m Not Made Of Stone’