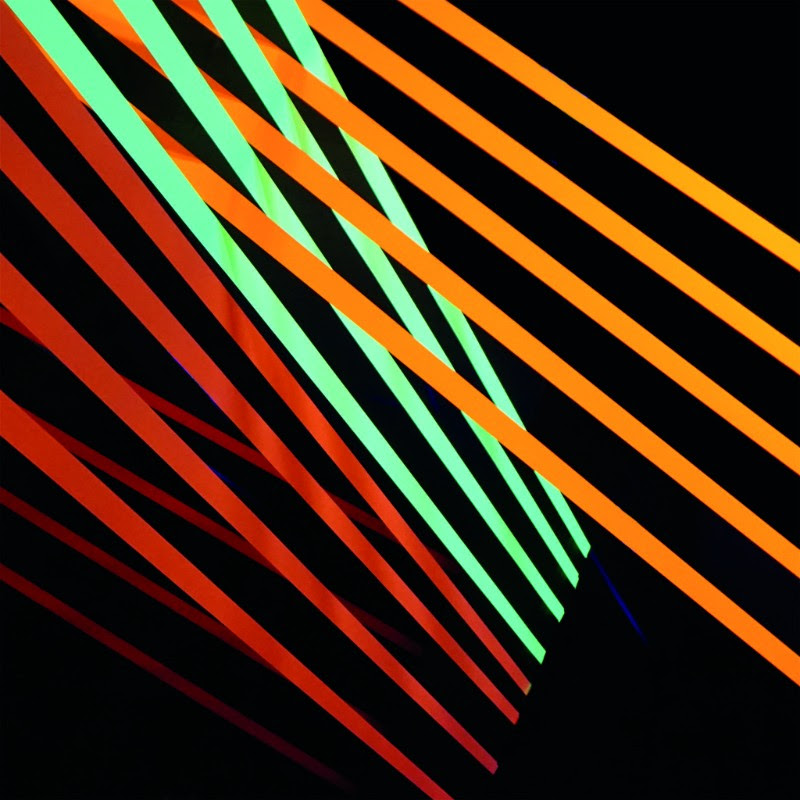 Marcus Lambkin aka Shit Robot will release his third DFA Records album What Follows on May 6th this year.

Now based in Stuttgart, the Dubliner’s release is a fully-analogue centric album, with Lambkin saying he moved away from the computer in favour of a more tactile approach.

“This is the first time that I actually sat down and said, ‘I’m going to make an album now and I’m going to finish it by a specific date and time.’ I wanted to make a record that was more cohesive, that sounded like it all came from the one session. I wanted it to reflect my DJing style a bit more, less pop, less disco, more machines. There’s no live bass and barring a few hi-hats, there’s no live drums.

Hear ‘End Of The Trail’ featuring Alexis Taylor as broadcast by Zane Lowe on Beats.

Here is the original non-album version of OB-8: