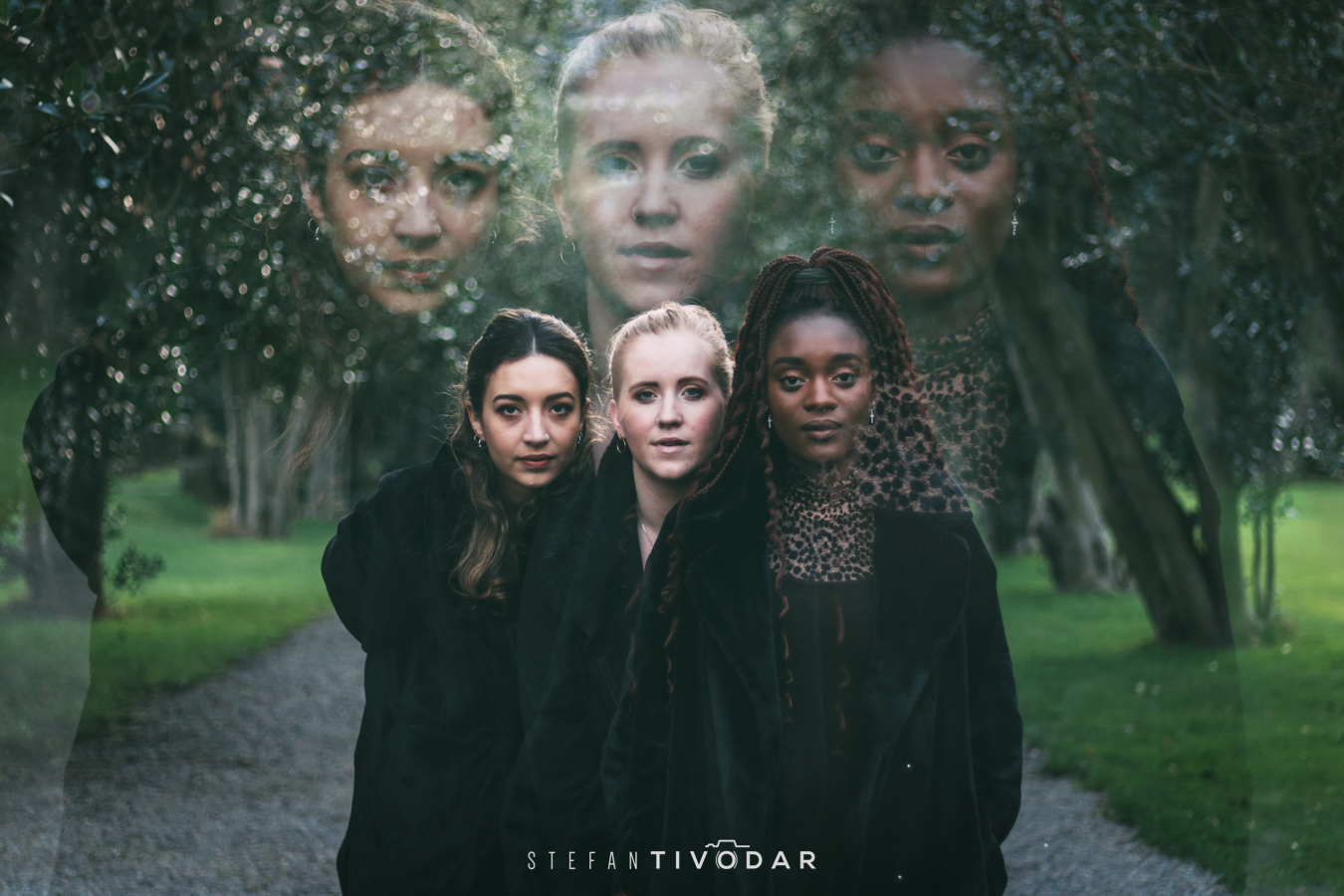 Announcing the winner of the Youth Music Video Competition 2020


The X Collective is a brand new Irish arts project which will connect an impressive roster of Irish musicians and creatives from across a broad spectrum of media.

Co-founded by Ele Breslin (Zapho) and Emily Shaw (Oíche Events), this new creative collective aims to push its roster of artists and industry heads to collaborate with one another.

Simultaneously, the collective will allow artists to gain further exposure (through mutual association) and have further access to much-needed resources – all pooled between the collective’s near 70 total members.

The X Collective just announced their full roster of musicians in a Youtube video, embedded below.

A statement from the project’s two co-founders on the creative ethos which shall underpin the Collective’s work was given to us, saying :

The pairing of those artists; Shiv, Shookrah, Zapho, Elkae, Tolu Makay to name but a few, with such a positive and social responsible creative ethos is a seriously exciting prospect.

We’re highly anticipating the collective’s first release, which is due out this summer.

“The collective will aim to highlight a diverse range of social, political and musical ideas from the perspective of our amazing talented group of artists.”

Announcing the winner of the Youth Music Video Competition 2020