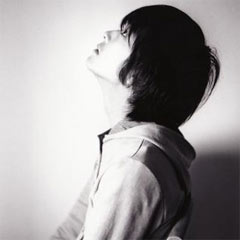 Video: Penguin Prison – ‘Something I’m Not’

The much-slept on Japanese folk artist Shugo Tokumaru deserves your eyes and ears. I first posted about him here in August 2006, but even now, there’s still not much I listen to which sounds like his music – happy, folky, organic, catchy, poppy, frantic classical guitar with chimes and bells.

Shugo has three albums – Night Piece, L.S.T (featured on my albums of the decade list) and Exit with a fourth coming out in Japan called Port Entropy on April 21st. You can get the first two albums on eMusic for now. Here is the first glimpse from Port Entropy – a song called ‘Lahaha’ – which is classic Tokumaru.