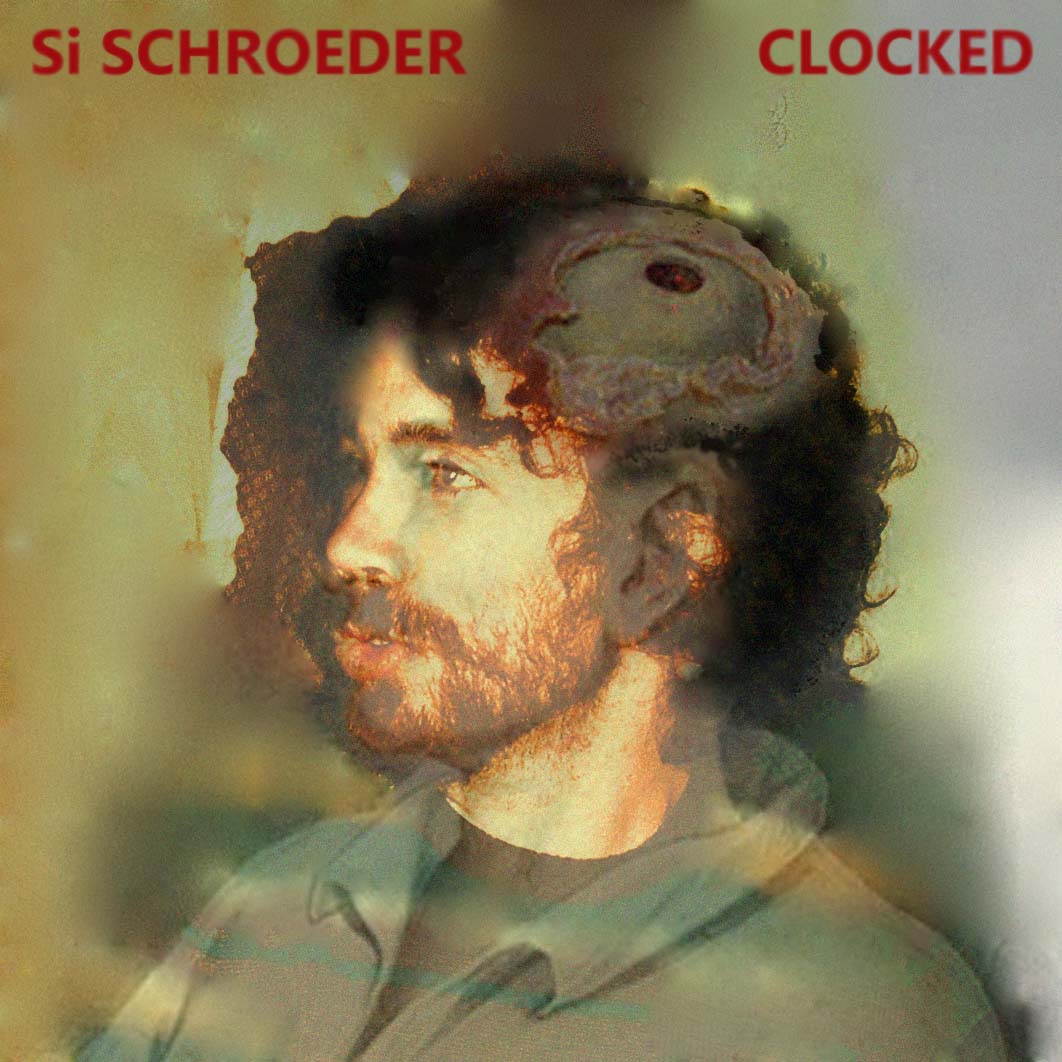 Ten months ago Si Schroeder re-appeared after a long five-year hiatus with ‘Jump Ship’. Then he disappeared again. But now he’s back (“life in all its facets did a very good job of intervening”) and his new second album Holding Patterns will see the light of day this year.

Before that and as way of re-establishing the dialogue somewhat, Si releases a new single ‘Clocked’ on 7″ on June 1st, the same night as a launch in The Workman’s Club with Katie Kim supporting and David Kitt on DJ duties. According to Si:

‘Clocked’, a song about being hit on the head, with influences ranging from Kubrick’s ‘Paths of Glory’ to J G Ballard’s ‘Empire of the Sun’ was recorded between home setups in Achill and Dublin, and in Asylum @ Bow Lane Studios, Dublin, with Jimmy Eadie. The track is built around samples of musical organ clocks and features Joss Moorkens of The Dudley Corporation on drums. Production is by Si Schroeder & Jimmy Eadie. ‘Clocked’ was mixed by Colin J Morris.