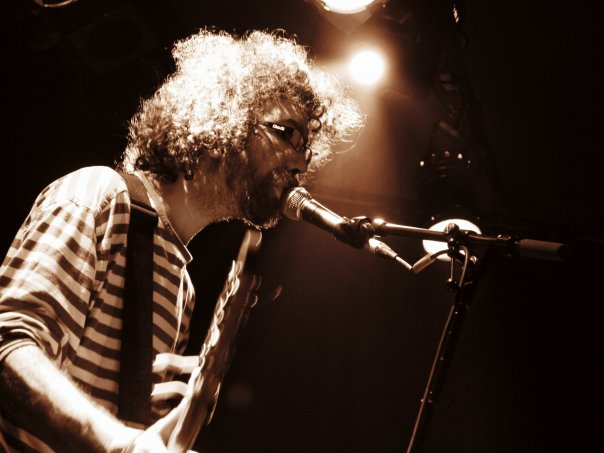 It’s been five years since Si Schroeder released Coping Mechanisms. That album was the winner of the inaugural Nialler9 Irish album of the year 2006. Schroeder has returned with a new single ‘Jumpship’ and a gig in The Workman’s Club next Friday July 22nd with special guest David Kitt.

‘Jump Ship’ is six minute long slow-builder which bursts into aggressive distortion towards the end of the song. It’s taken from his second album Holding Patterns which is due later in the year.