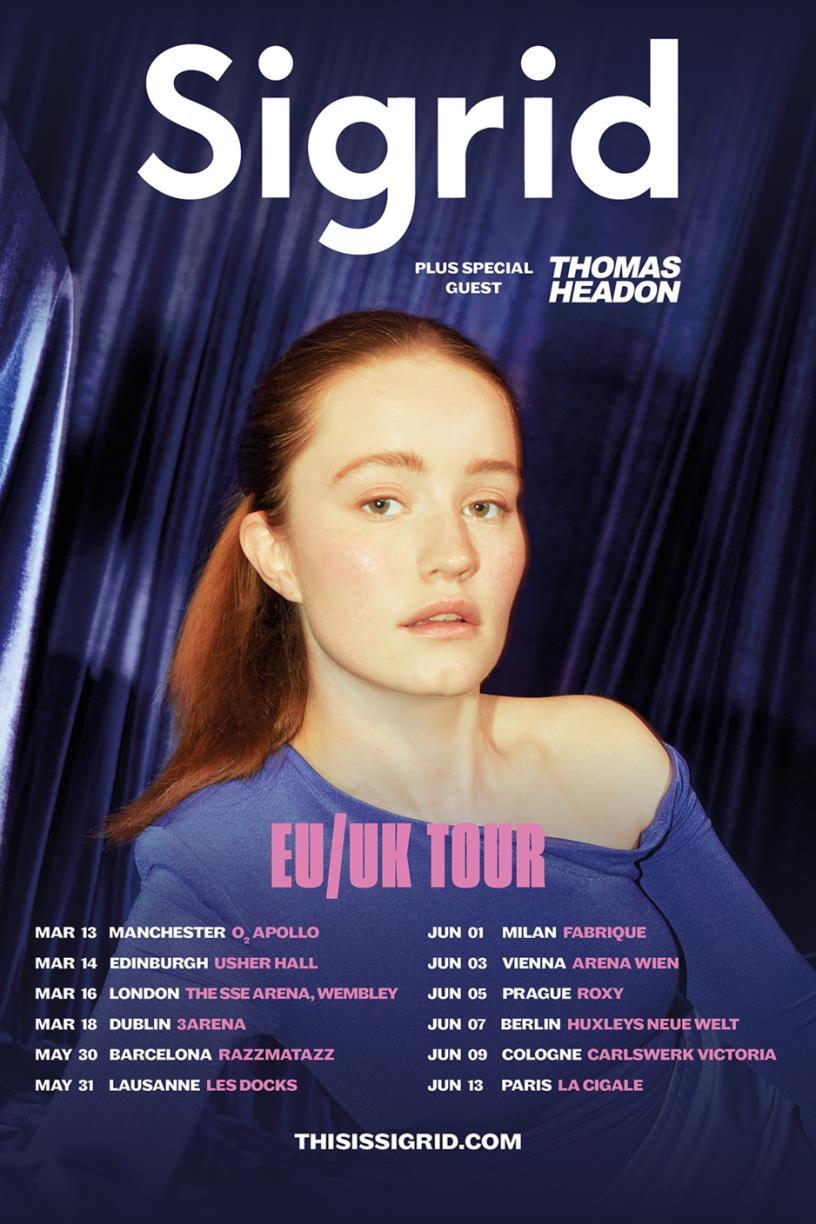 Norwegian pop star Sigrid has announced a big gig at the 3Arena, which is where she played her first ever arena show in the world.

Tickets from €44.90 on sale Friday 3 September at 9am from Ticketmaster.ie

Now on the trail of album #2, the followup to Sucker Punch in 2019, Sigrid has released a new single today ‘Burning Bridges, which comes after ‘Mirrors’.

“It’s inspired by one of the toughest things I’ve been through. It’s a song that’s about the point where you just have to say in a relationship, ‘you know what, let’s just finish this’. That moment of enough is enough, and you need a clean break.”