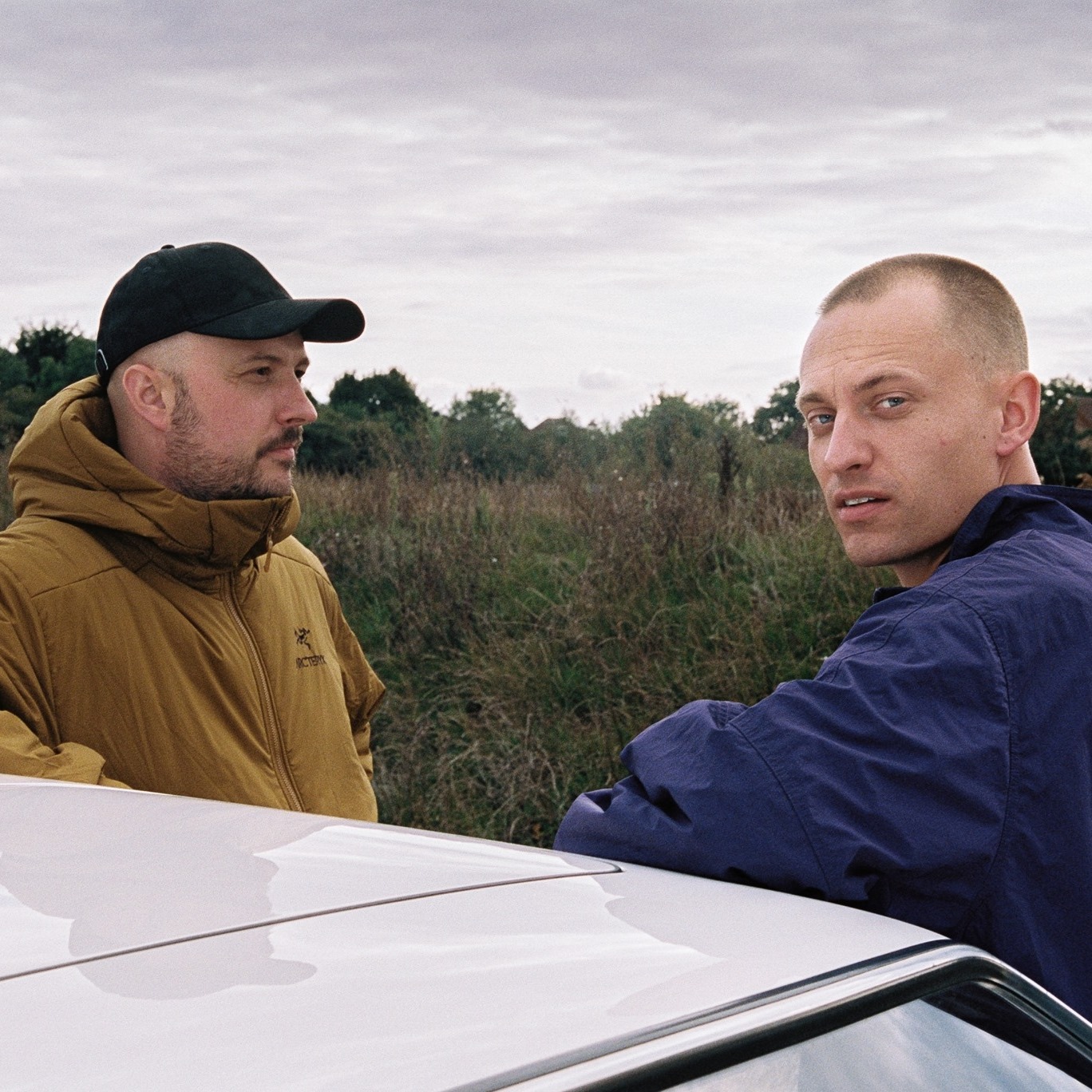 Sionna Music and Arts Festival first took place in September in Limerick with a lineup consisting of Blindboy Podcast, Give Us The Night, Hazey Haze, Strange Boy, New Jackson and more.

For Patrick’s week, Sionna has big plans for a two-day St. Patrick’s eve/day event for two days of electronic music programming in collaboration with TOT Events Ltd in a warehouse space previously used as an old toffee factory and shipyard within the grounds of the Cleeves Factory, O’Callaghans Strand, Limerick on March 16th and March 17th.

Running from 5pm to 11pm, the event with food stalls, bars and chill out areas, will feature:

This festival will be produced by Visual Spectrum Studios, who have produced shows such as AVA festival in Belfast.