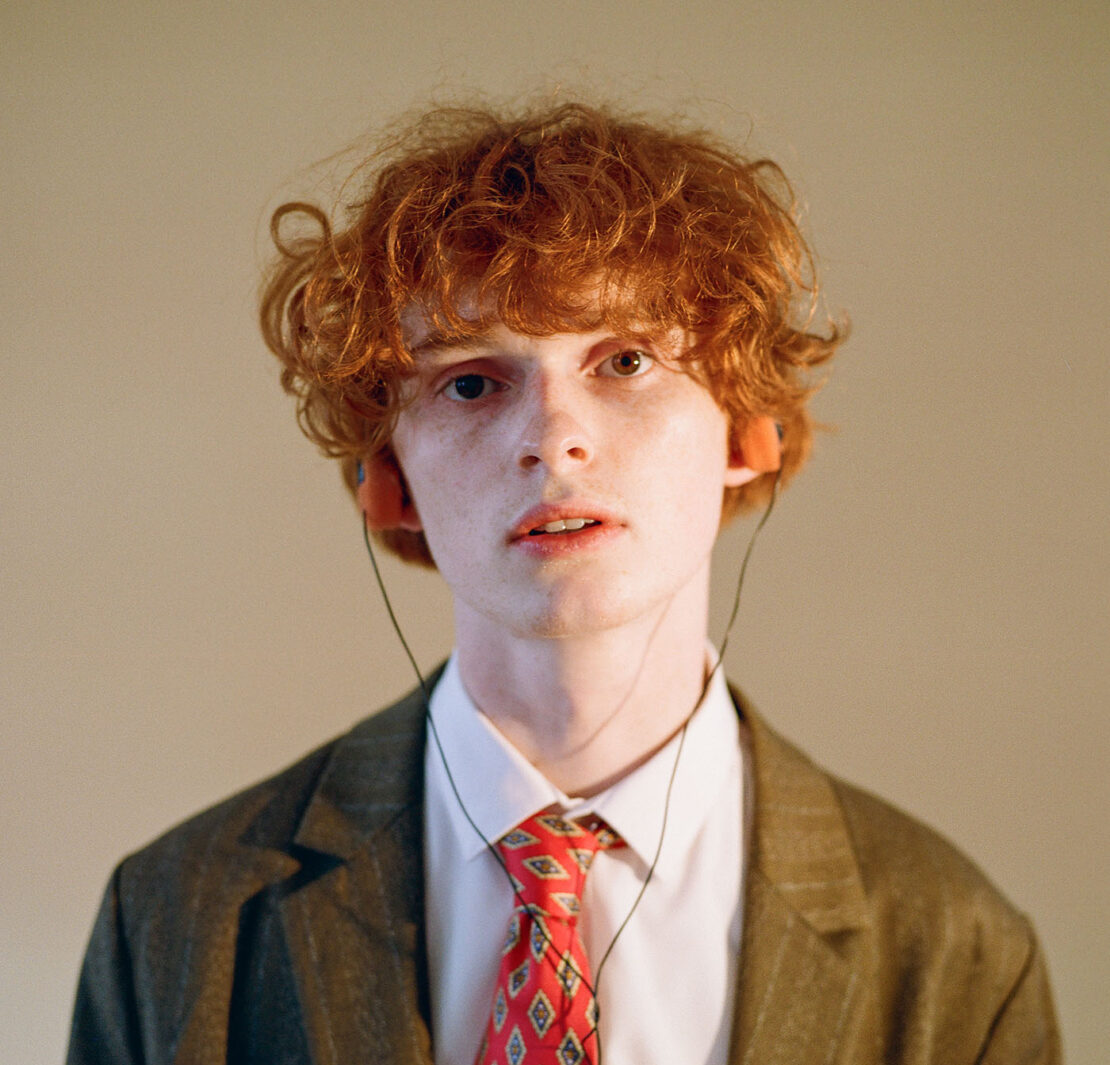 24-year-old, DIY slouch rock musician Skinner has followed up his recent singles ‘Dog Daze’ and ‘The Slump’ with ‘Commander Trainwreck’ a new song and title track from an EP of the same name on October 5th on Faction Records.

‘Commander Trainwreck’ is a languid song about doing nothing and wanting to do little for a bit. It was inspired by a time period that Aaron experienced after being let go from his job.

“It all started when I was let go from my shitty office job that I hated. At the time I thought “this is great, I’ll just take some time off and spend it writing loads of music then I’ll get a new job”, but it didn’t really work out that way. I ended up sitting around the house all day in my underwear watching stupid YouTube videos and becoming really depressed.

Time is a funny thing, when you have it you waste it and when you don’t, you feel like you’re wasting it. I didn’t know what I was doing with my life. I was sleeping for 16+ hours a day and not seeing anyone to the point where my dreams felt more real than my reality. I think everyone around me just thought I was becoming this huge waster but the truth was that I was dealing with some complicated stuff and I needed that space to figure it out. So I invented the character of “Commander Trainwreck” as a way of embracing my situation. I wanted other people to know that it’s okay to fuck up and if you need some time, then you need some time. I think everyone needs to be Commander Trainwreck at some point in their lives.”

Singles Commander Trainwreck, Dog Daze and The Slump follow the Gunge EP on 12” vinyl, a collection of five singles released from 2019 to 2021, available now on Bandcamp from skinner97.bandcamp.com.