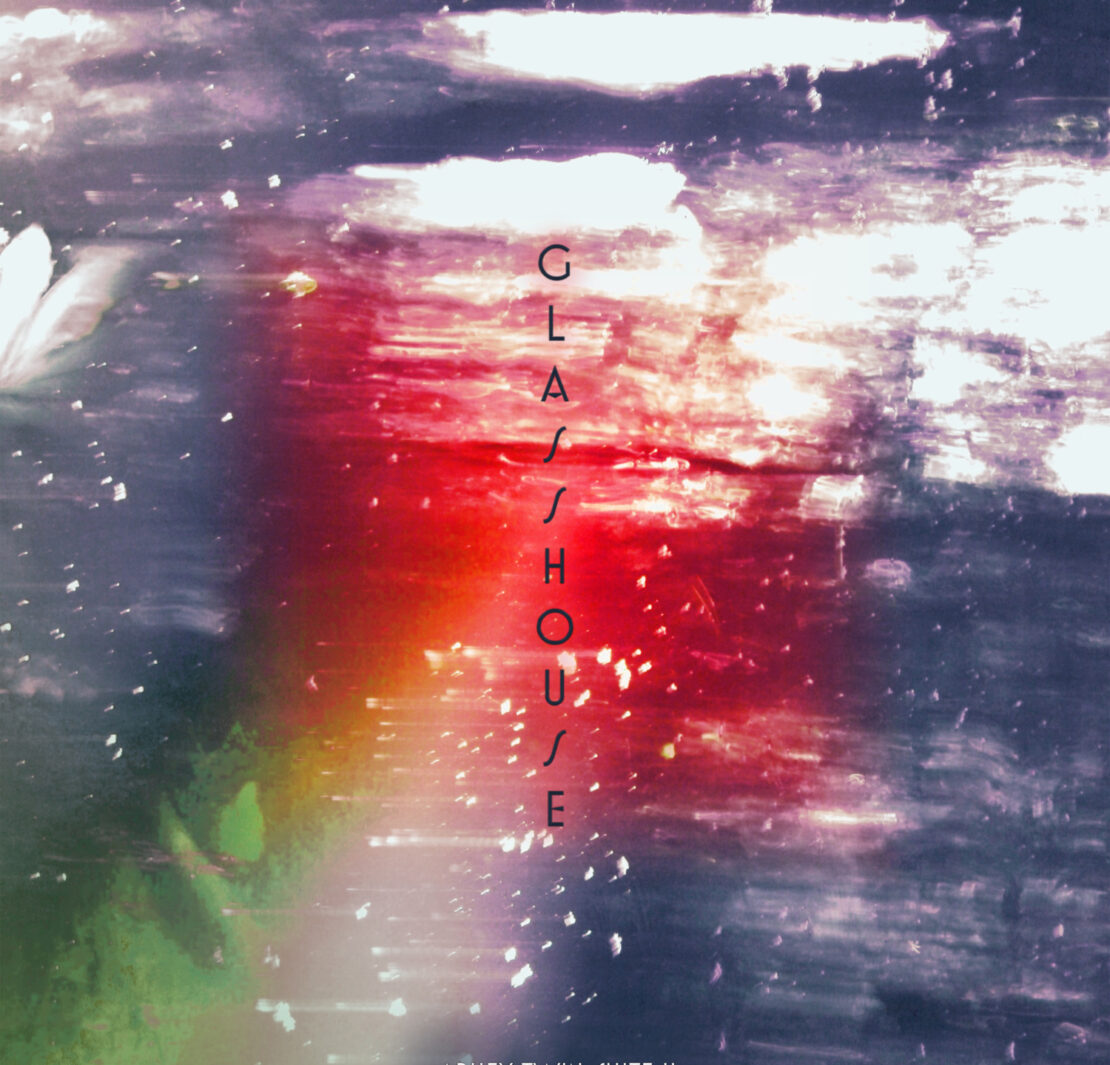 As you may have witnessed at festivals like Galway International Arts Festival or Beyond the Pale Festival, or venues like Dublin’s Opium or the National Concert Hall, Glasshouse will usually peform a wide variety of music in their repertoire, including Sufjan Stevens, Prince or Kate Bush. Or you may have seen their collaborations with musicians like R.Kitt, Æ MAK, Caoi de Barra, Rachael Lavelle, and Gareth Quinn Redmond.

Their Aphex Twin versions came out of their early work with Limerick Electronic Arts Festival, the city where the electronic pioneer Richard D. James aka Aphex Twin / AFX was born.

A first EP of Aphex Twin covers was released in 2020, and this new collection is out tomorrow, and is arranged by Aran O’Grady for strings, percussions and keys; and was recorded at Sonic Studios, Stoneybatter.

Have a listen to Glasshouse’s version of ‘Ageispolis’ from 1992’s Selected Ambient Works 85-92, and see the players below.

Here’s Suite One of the covers.