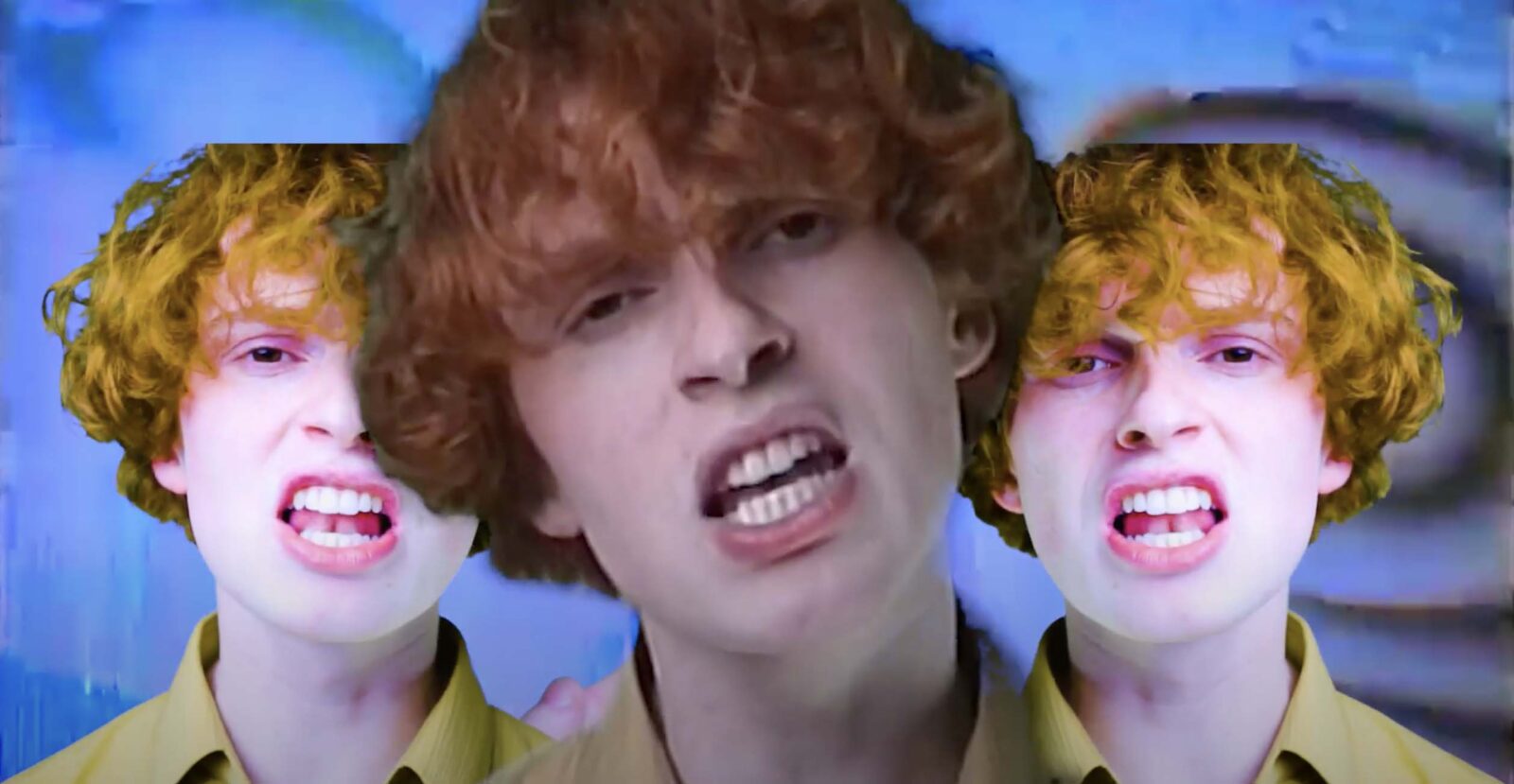 Skinner is the 24-year-old alt-rock musician whose music has moved from vignettes of a young lad in town sneaking cans into nights out into tackling bigger life topics about growing up in modern Ireland and overcoming a dirt-flecked 21st century existence.

For his latest single, ‘The Slump’ released today on Faction Records (James Vincent McMorrow, All Tvvins, Sorcha Richardson), Skinner has made a “weird disco” song of new wave and post-punk stripes that takes inspiration from acts like James Chance and ESG, and channels a sense of frustration into a song that it is anything but. ‘The Slump’ has bouncing bassline, angular guitars, a saxophone solo that transports the listener away from any feelings of inertia.

The song is released ahead of an upcoming headline show in Dublin on May 20th in The Workman’s Club, along with Silverbacks Irish tour support and upcoming summer festivals.

Watch the video by Conors Creations.

“The song channels a feeling of nothingness and attempts to see the humour in it. Everyone goes through periods where every day feels like a slap in the face so I wrote this weird disco song to distract myself from the monotony of it all. I was trying to escape everything and make something fun, something you could dance to.”

The Slump follows the Gunge EP on 12” vinyl, a collection of five singles released from 2019 to 2021, available now for pre-order on Bandcamp from skinner97.bandcamp.com