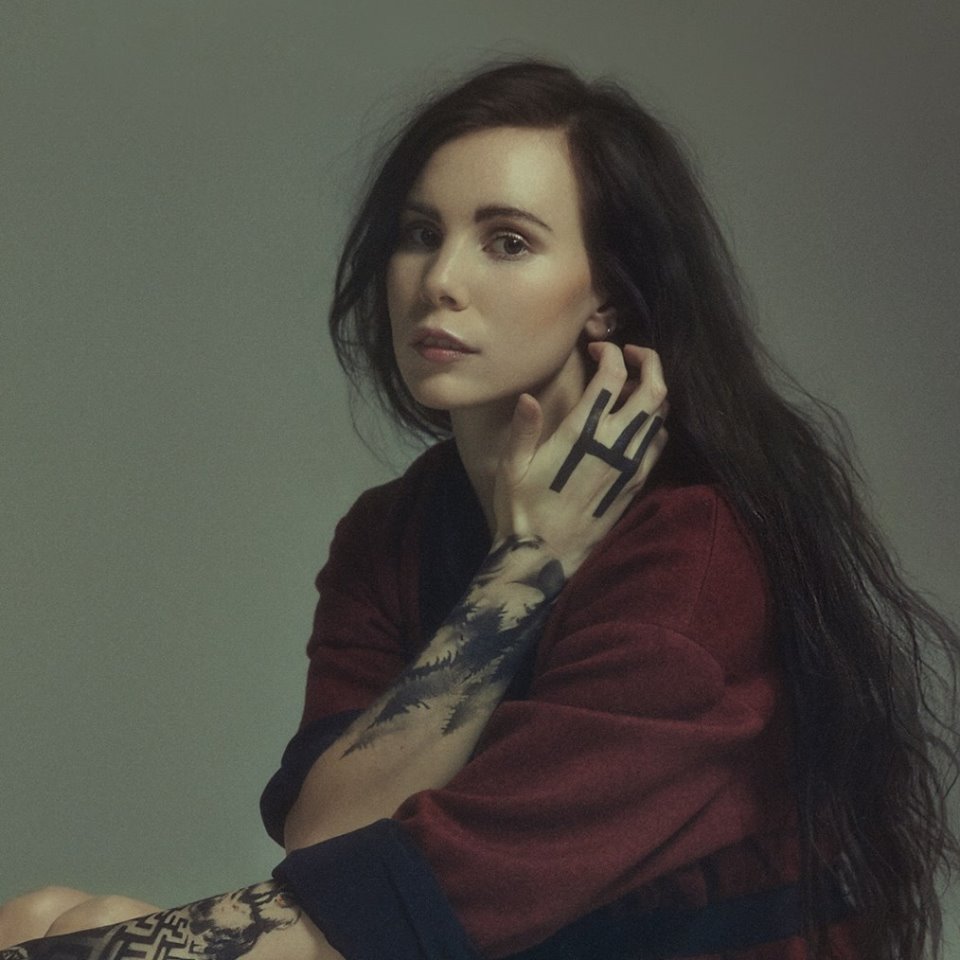 Skott is a new artist out of Scandinavia (who apparently “grew up in a remote small town forest commune run by ‘outcast’ folk musicians”) whose debut single ‘Porcelain’ was featured as Annie Mac’s Hottest Record In The World and was approved by Lorde. Grand job.

Her second single, ‘Wolf’ is a finger-clicking-assisted composition of bright pop proportions with orchestral maneuvers intact. The song references that forest she grew up in.

“Sometimes you can’t control what you feel – no matter how we change ourselves on the surface, there’s an instinct inside of us we can’t ignore. ‘Wolf’ is about not giving up on what your heart truly desires. “I see the woods where I grew up when I hear the song. I recall something pure, natural and wild, it makes me feel empowered in some way.”